100W wireless charging could be a thing next year
Advertisement 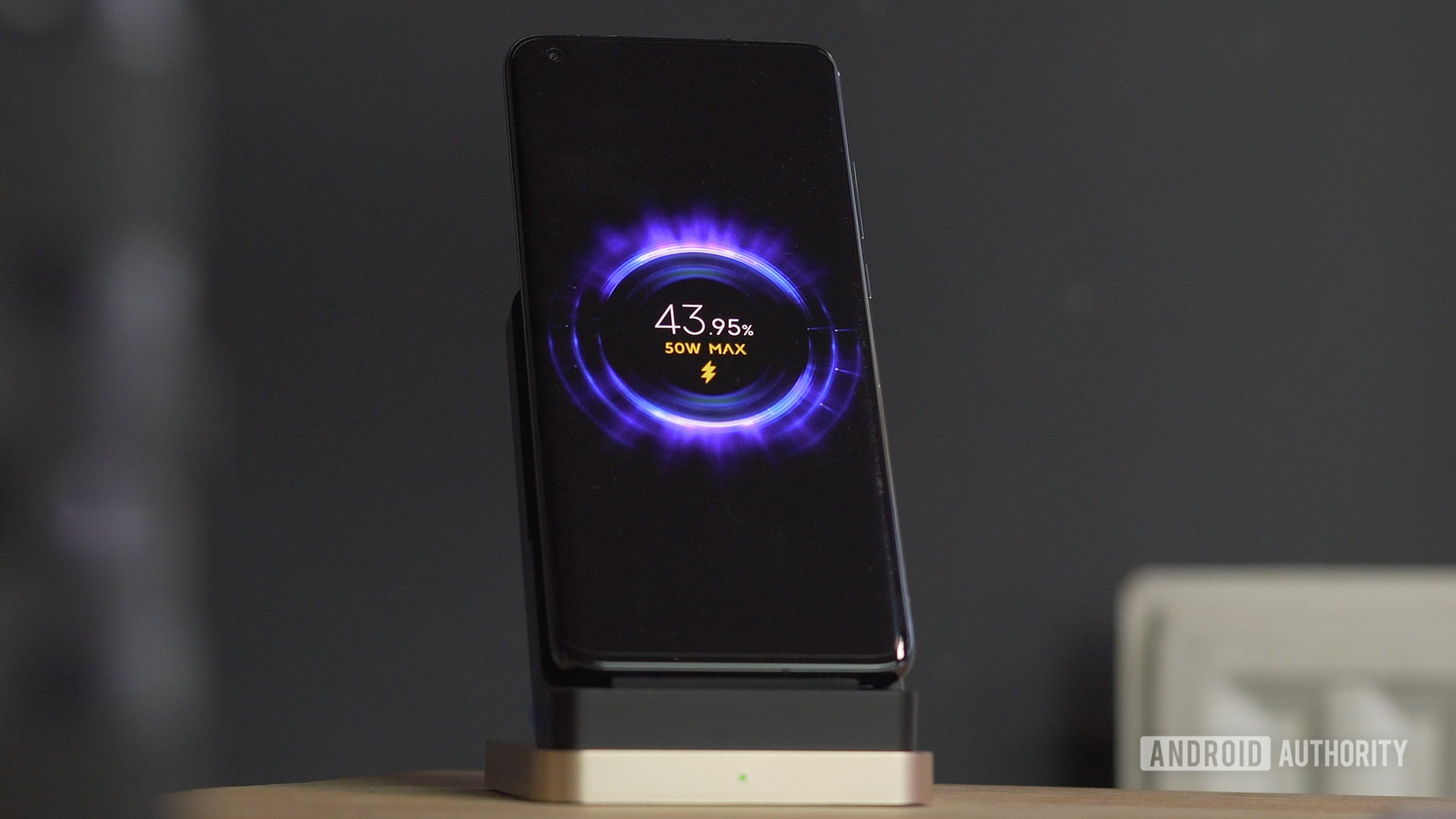 We’ve seen major strides in fast charging in the last two years, as smartphone manufacturers like Huawei, BBK, and Xiaomi upped the ante for both wired and wireless charging. We’ve previously seen wired charging top out at ~120W in recent months, but wireless charging solutions aren’t far behind, either.

Now, frequent leaker Digital Chat Station has claimed that several manufacturers are targeting 100W wireless charging for phones launching in 2021. Check out the post below. Nevertheless, we do wonder about heat and battery degradation with a move to 100W wireless charging. Oppo in particular stated that its 125W wired charging solution degraded the battery to 80% capacity after 800 charging cycles, compared to its 65W wired solution dropping down to 90% capacity after 800 cycles. So hopefully brands address this challenge adequately with 100W wireless charging.

Another concern with this tech is compatibility with other Qi charging devices. Oppo’s 65W wireless charging solution defaults to significantly slower 10W or even 5W topups for other Qi-compatible phones.

An iPhone 12 to please everyone — well, except Android fans