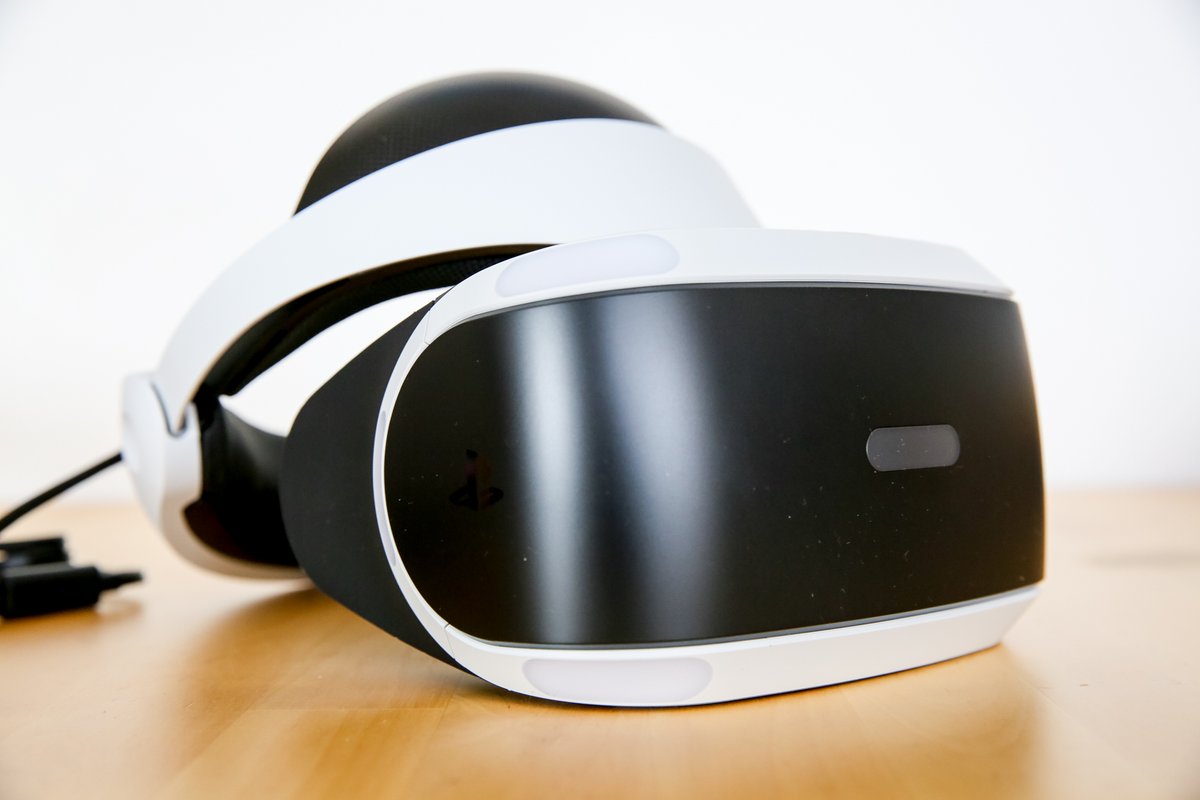 These virtual reality games put us in the middle of boxing matches and bar-fights—but would they help in a real battle?

Experts say that the best way to get better at fighting people is to fight a lot of people, but that’s not a lifestyle I aspire to. While I like the idea of besting my enemies through combat, I’m less keen on the “getting punched in the mouth” part of the deal. So I turned to virtual reality.

Based on 1995 film Virtual Combat, fighting in the virtual reality underground is fierce and competitive, with evil AI desperate to enter human reality. Ready for a fight (as long as it’s fake), I jacked into the mainframe to confront the cyber-villains of these 11 VR combat games.

Did any of these games turn me into a modern Don “The Dragon” Wilson, who plays troubled hero David Quarry in Virtual Combat? Well, no. Of course not. But I had fun, and learned a few skills that could apply to real life fighting, maybe. A little.

Thrill of the Fight is the gold-standard for virtual reality combat training. This boxing title leaves out video game-y elements and goes for realism. Amazingly, it actually works, at least according to real fighters who have given the thing a whirl in YouTube videos. The consensus among them is that it feels like a real fight and gives players a basic experience with counter-punching, defense, head movement, positioning, and timing. It’s also a hell of a workout. You’re not likely to win your local golden gloves tourney after going a few rounds with Thrill of the Fight’s virtual palookas, but combined with real-life training, this game could actually make you a (marginally) better boxer.

Four-time Olympian Les Mills started his first gym in Auckland New Zealand in 1968, and since then, his methods have spread across the globe. Bodycombat takes his approach into the virtual world with a workout system that includes combat moves from MMA, boxing, Taekwondo, and more. You’ll practice jabs, hooks, hammer punches, and uppercuts, learn to squat and slip, and, most importantly, learn how to ram your knee in a guy’s face. While the point of Bodycombat is fitness not fight-training, it does focus on punching power, and playing this game for a million hours would definitely help you get fitter and punch harder, both important in real-life combat.

If you’d rather fight with medieval weapons than your fists, Blades and Sorcery is your joint. This fantasy combat game lets you wield rapiers, claymores, battle-axes and tons of other antique weapons against an endless army of virtual opponents. It’s the most “realistic” medieval fighting game on VR, but it probably wouldn’t help you much if you accidentally time-travel to 1281. Real weapons are heavy, for one thing. The main lesson of Blades and Sorcery may be that hand-to-hand weapon combat is incredibly brutal, bloody, and visceral in a way that few games make clear. Check out this gory gameplay video for proof. (Trigger warning: It’s really violent.)

This boxing game set in the Rocky-verse tells the story of Apollo Creed’s rise to glory. It’s more of a game-y game than Thrill of the Fight. It looks better, is more polished, and features a storyline between all the boxing matches. There are videogame-type elements in the boxing itself, too, like artificial stamina, and animation effects from punches. That said, you’re still basically shadowboxing-punching, weaving, and blocking, and Creed offers a much-welcome training mode to introduce newbs to the basic-basics.

Playing a lot of Drunkn Bar Fight will not help you win an actual drunken bar fight, unless you decide to stay in with your VR helmet on Saturday night to avoid the toughs at your local violent dive. It’s a silly game where the point is combat chaos, so you’ll be taking on opponents using gumball machines, defibrillators, and all kinds of other ridiculous weapons. Drunk Bar Fight is a relentlessly dumb experience, but so is fighting.

Supernatural, a subscription-based workout experience, is polished, professional, and features music I actually like. It legit makes working out fun. Supernatural’s cardio-boxing workouts are not going to make you a champion fighter, but it’s not going to hurt either. You’ll be throwing a few punches and slipping and ducking, and you can learn basic boxing form from its genial trainers too. Supernatural’s Beat Saber-like “flow” workouts will help you protect yourself from balloons flying at you on mountaintops, though.

This fantasy swordplay game lets you fight an army of ghouls with swords, axes, and other weapons. Unlike Blades and Sorcery, your opponents in Hellsplit: Arena are monsters, which lessens the quease-factor of slaughtering them so viciously, although you can still rip out their zombie hearts and eat them. As for the combat training, other than the most basic sword techniques, there isn’t much. As you can see from this video of a real fencer giving the game a whirl, one simple “real” move is enough to kill everything.

In our pre-collapse society, we don’t fight other people with fists or medieval weapons. We fight The Man with our minds, man, and Job Simulator can help. Through humor, it trains you to battle the absurdity of modern employment by putting you in a variety of VR parodies of “work” and turning you loose.

(If you think Job Simulator shouldn’t be include in a list of combat games, just say it to my face, bucko. I will take you outside and clobber you good.)

This VR sword-play game looks great, requires strategy to win, and lets you cross blades with real people instead of easily defeated AI opponents. But will Ironlights provide training that will help you when someone challenges you to a duel with rapiers? Maybe a tiny bit. The unique, turned-based combat system makes you think in terms of tactics instead of force, which could help your real fencing game. It’s a stretch, but still, Ironlights is a cool sword-fighting game, and that’s good enough for me.

Originally released as BoxXR in 2017, FitXR is a subscription-based workout app that features cardio-boxing, dance, and HIIT workouts. It’s a lot like Supernatural, but it’s less expensive and doesn’t feature music you will recognize. Also like Supernatural, FitXR’s training for real-life combat is mainly helping you not be an out-of-shape blob, and throwing a million air-punches at targets. That said, if I ever do get attacked by a bunch of targets flying at my face, I am going to punch the hell out of them.

This cartoonish fighting game won’t teach you any real combat skills to speak of, but it does put you in an arena with a bunch of monsters to slaughter and make you feel like you’re some kind of battle-hardened gladiator, but without all the injury and death of real weapon combat. Maybe learning that it’s more fun to pretend to fight people than it is to actually get hit in the face is the real lesson of these VR combat games, and maybe the real treasure was the friends we killed along away.