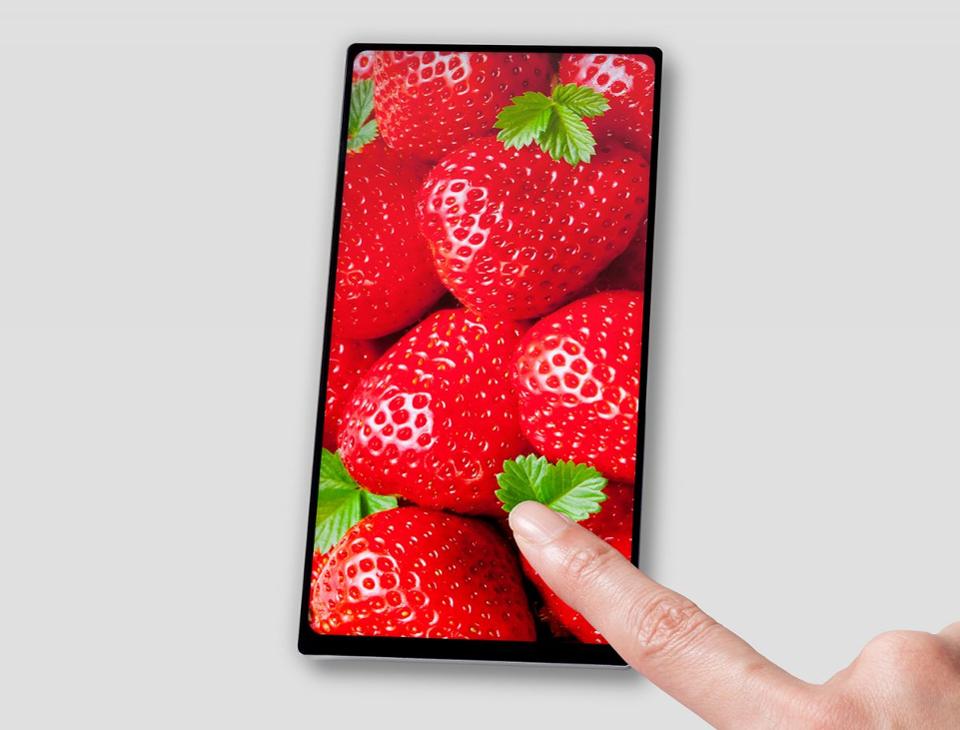 Apple will likely reveal at least three new iPhones this fall. Here’s key technology that is expected for the two entirely new models.

The cheaper 6.1-inch iPhon will use LCD technology from suppliers like Japan Display Inc. (JDI) — to date a major LCD source for Apple.

This newly-designed LCD module structure will allow the size of a smartphone device to be nearly the same as the display size. It is expected that these features will contribute to create entirely new smartphone designs.

Persistent rumors from reliable sources point to Apple readying a 6.1-inch bezel-free LCD iPhone (with a notch at the top). So, at the very least, JDI’s tech — if it’s feasible for mass production — would be a good match.

The 6.5-inch OLED “iPhone X Plus” will get the latest and greatest OLED display tech, almost certainly from Samsung.* Apple is trying to find other OLED suppliers like LG Display — and even JDI.  But it’s not clear if LG Display is able to produce in the volume and quality that Apple demands and JDI “has been unable to mass produce OLED displays” according to Nikkei. (Though JDI has plans for mass production of smartphone OLED displays in 2019.)

The Galaxy Note 8 reference is important because Apple’s OLED display, as stated above, will likely come from Samsung. The Galaxy Note 8′s display is a nearly bezel-less, edge-to-edge OLED. 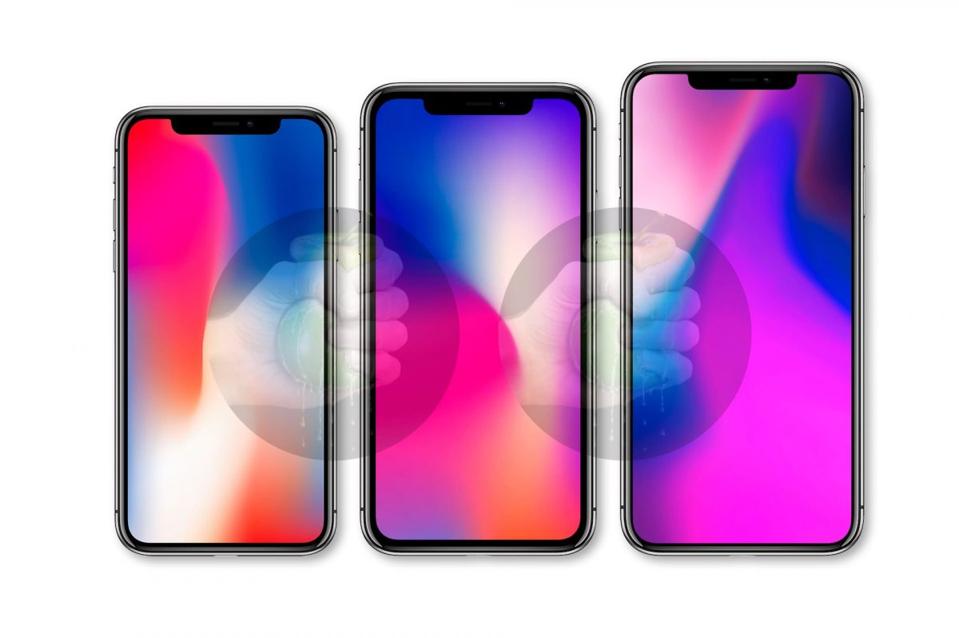 Both phones will continue the design ethos begun with the iPhone X: that is, a large-screen edge-to-edge phone that is not much bigger than existing models.

The 6.1-inch LCD iPhone falls between the updated 5.8-inch iPhone X and 6.5-inch iPhone, based on the render above (courtesy of wylsa.com). But it won’t have the bells and whistles of the OLED iPhones (more on that below).

The edge-to-edge display also means the end of the home button. 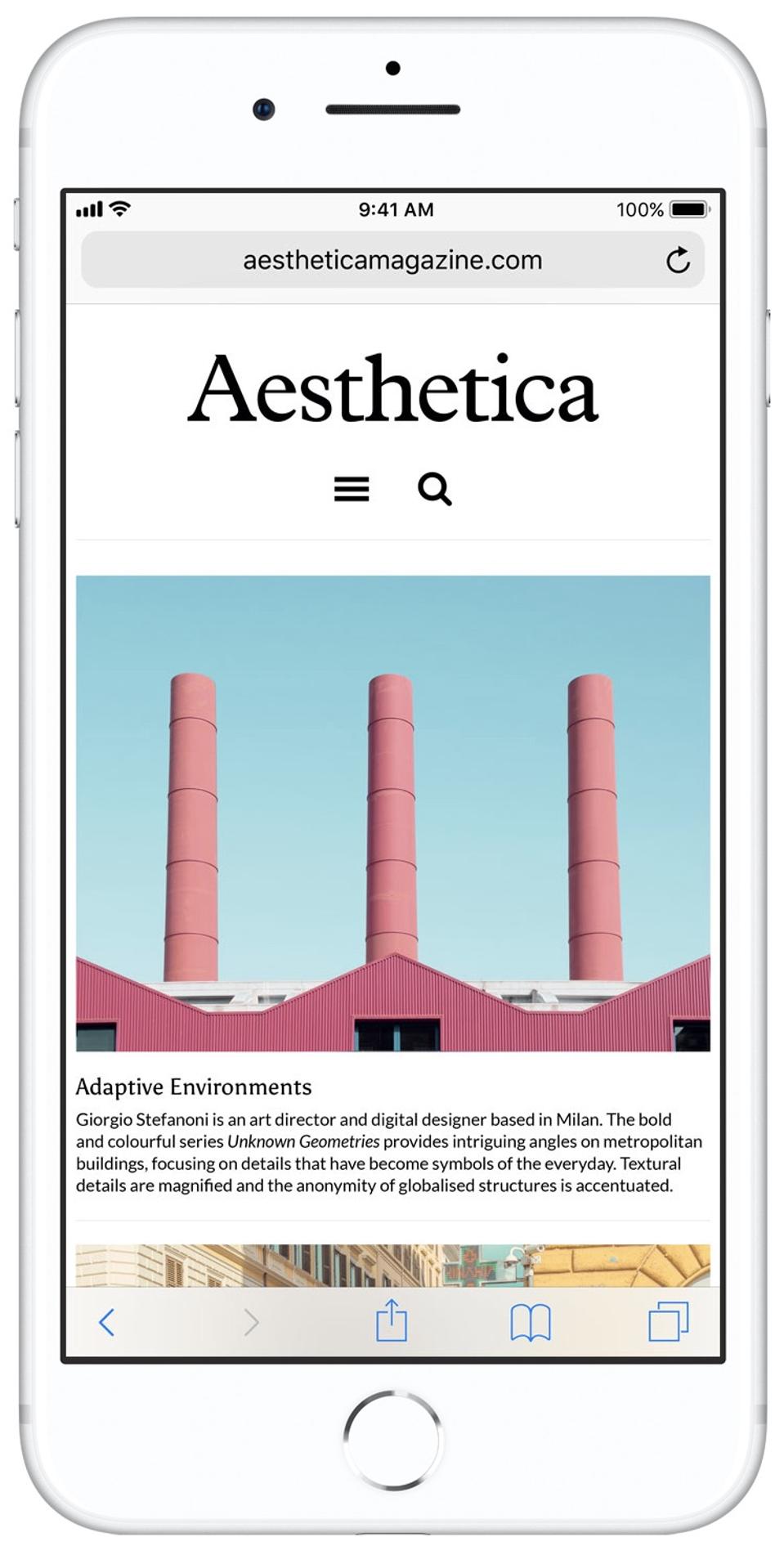 RBC Capital Markets analyst Amit Daryanani said in a research note that the next iPhone X will be priced at $899 and the iPhone X Plus at $999 — the latter the same as the current iPhone X. And the 6.1-inch mid-range iPhone (LCD) would slot in at $799. That’s just speculation of course. The 6.1-inch model could be a little cheaper and the high-end 6.5-inch more pricey.

Apple will keep the 6.1-inch iPhone relatively inexpensive by stripping it of features such as wireless charging and sophisticated rear cameras (i.e., opting for a single-lens camera).

Of course, the less-costly LCD tech will keep the price down too. Interestingly, a recent Wall Street Journal article said that “one hardware engineer at Apple said the company has yet to find a clear advantage for OLEDs over LCDs.”

*In displays, Apple is playing catch up to Samsung. The South Korean electronics company to date has had a stranglehold on smartphone OLED displays. So, it’s been leading the way with the Galaxy Note 8 and Galaxy S9 Plus, which have large 6.3- and 6.2-inch OLED displays respectively.  But the dynamics are changing. LG Display is getting ready to step up production of smartphone OLED displays (and will likely be a future Apple supplier) and other manufacturers, such as Japan Display, may also become OLED suppliers. 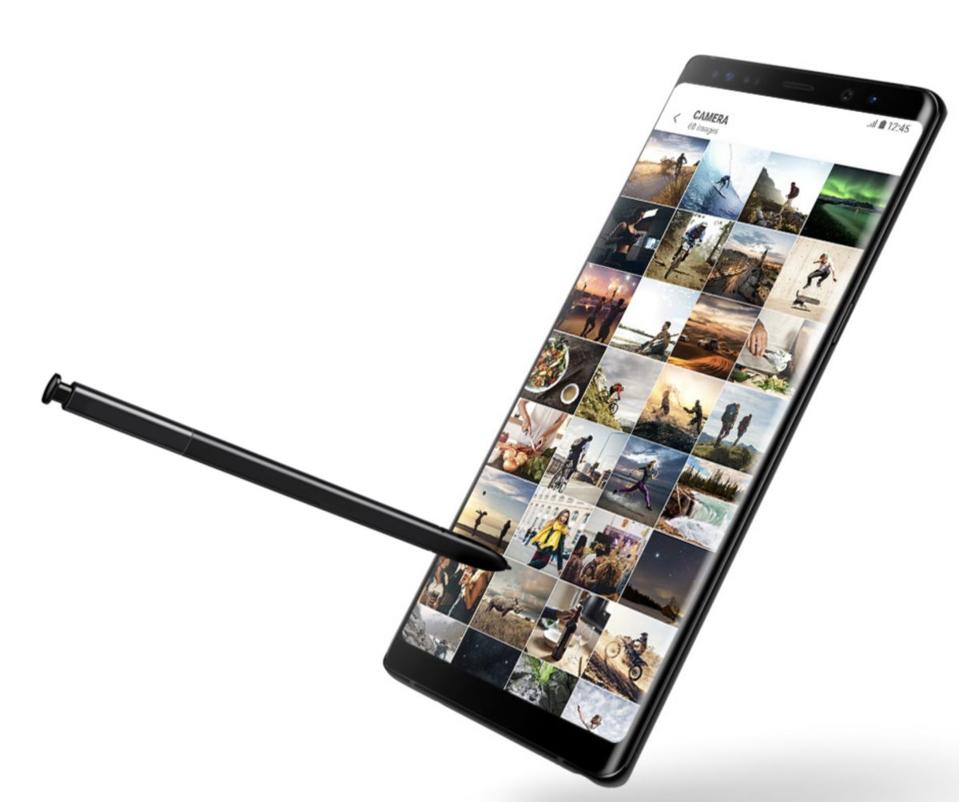