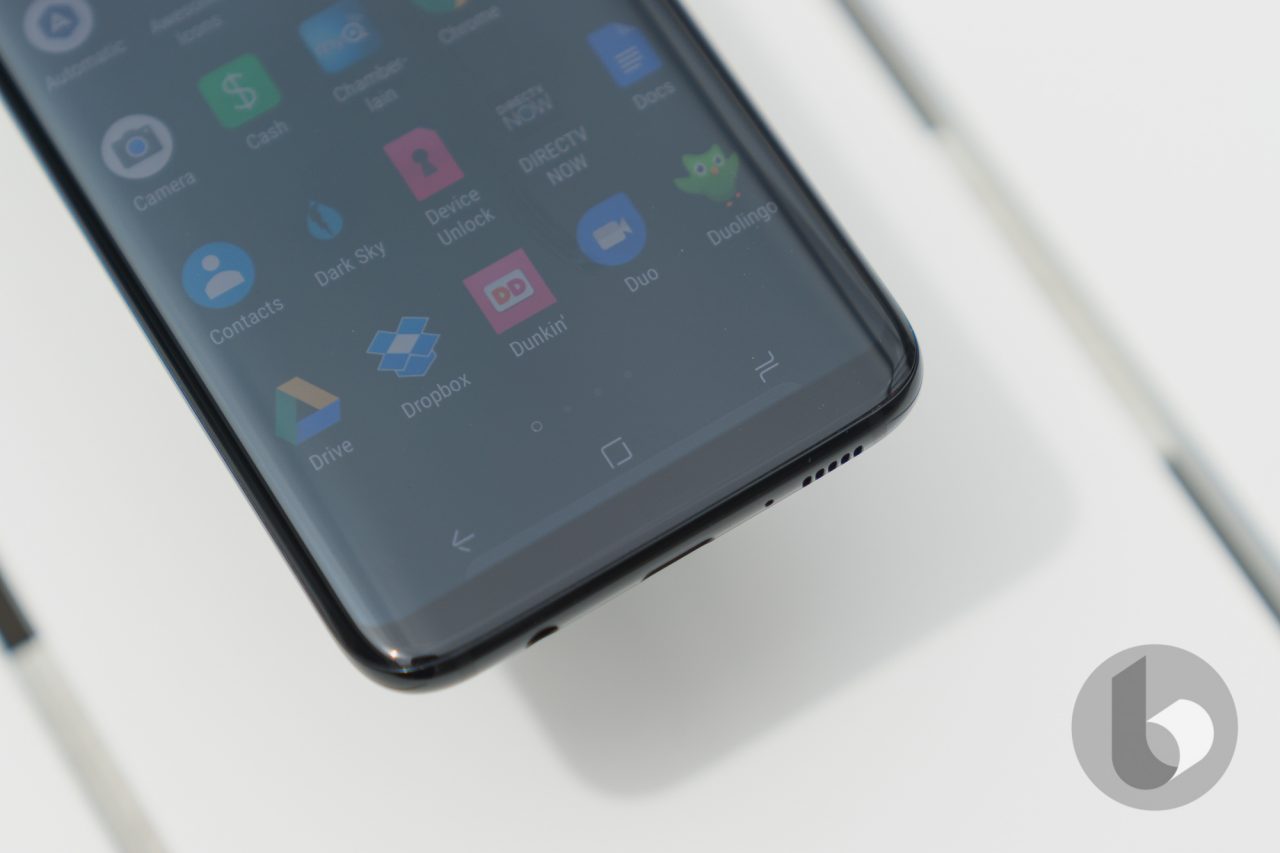 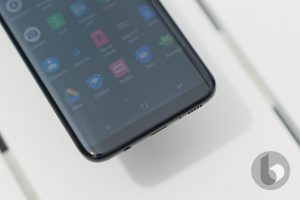 Samsung has now sold more than 5 million units of the Galaxy S8 and Galaxy S8+ since the duo made their debuts in late April. Consumers, critics, and Samsung investors had high hopes for the series after it shattered previous Galaxy pre-order records, and as things stand almost one month on, it is effortlessly living up to expectations

Announced on March 29, the Galaxy S8 series follows the disaster that was the Galaxy Note 7. It should have been Samsung’s most successful smartphone to date — and it certainly had the potential — but it was plagued by battery problems that caused some units to overheat and explode. Some feared the fiasco would dent Samsung’s reputation and make it tough for the South Korean company going forward.

But that certainly hasn’t been the case. Samsung did all it could to rectify the Note 7 issue and loyal fans remained loyal. Now the Galaxy S8 and Galaxy S8+ are here, and it seems exploding batteries have quickly been forgotten. Android users can’t get their hands on the latest Galaxy quick enough and Samsung’s sales are skyrocketing around the world.

“Although we cannot provide detailed figures, the sales are going smoothly around the globe,” an unnamed official told The Investor. “The combined sales already are beyond 5 million units.” Analysts expect sales to reach 20 million units by the end of the second quarter, and between 50 million and 60 million units during the series’ first year.

The Galaxy S8 still hasn’t reached every market yet, but Samsung will have reached 120 countries by the end of this month, including China.