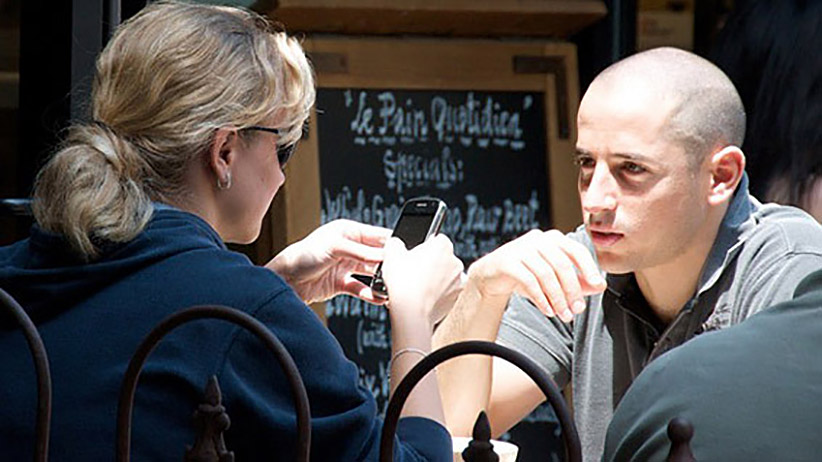 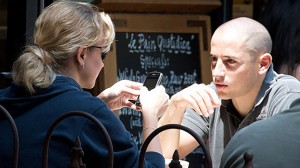 Lisa Orrell is a hot property. The author of Millennials Incorporated is one of a handful of trainers and consultants who advise companies on leading the newest generation of workers.

“I’ve had more calls for seminars for managing Millennials in the last two years than the previous five or six,” says Orrell, whose clients include Cisco, eBay, Johnson & Johnson and Blue Cross Blue Shield.

Also known as Generation Y, the 80 million Americans born between the early 1980s and the early 2000s began entering the work force nearly 15 years ago. But now they’re taking it over, with experts saying they’ll comprise nearly half of U.S. employees by 2020. And leading them successfully is an altogether different proposition than leading previous generations.

Today’s successful leader has a built-in awareness of the similarities and differences between generations, and how the various age groups prefer to be engaged. This is especially true when it comes to attracting, getting the most out of and retaining the outspoken Millennial group.

Dan Epstein is CEO of ReSource Pro, a New York City-based company that provides outsourcing services for the insurance industry. He says his staff is roughly 90 percent Millennials.

“I do see a culture clash between some managers and young employees,” he says. “With top-down management—‘Just do what I say’—there’s gonna be that clash.”

Tammy Erickson, author of Plugged In: The Generation Y Guide to Thriving at Work and an executive fellow at the London Business School, co-directs a leadership program for senior executives. “I’d say 90 percent of the Gen X managers I work with are exasperated by Millennials,’’ she says. “They say, ‘I had to wait my turn; you need to wait yours. I had to follow rules. So do you. You’re asking for something quite different than what I had to go through.’”

Those feelings are “very human, very normal,” she says, “but I tell them, ‘It’s not going to do you any good to feel that way. There’s no upside for you. If you want to keep them, then motivate them and make their work more meaningful and challenging than Boomers made it for you. That’s water over the dam.’”

As a leader, Epstein attempts to satisfy the newer generation’s desire to be creative, to have important, interesting roles and to have a say in their company’s activities. “We’ve taken a hard look at our work process, to give people a better sense of where they fit in and how they’ll feel more engaged,” he says.

To that end, he conducts annual employee engagement surveys that have led to significant changes at ReSource Pro. For example, in recent years he implemented budgets for employees to do social activities together. “They get to choose how they spend it,” he says. “Some decide to go on trips together. We want to create a culture where employees feel their values are respected.”

He also adjusted his company’s compensation program to accommodate Millennials who want to move up the corporate ladder quickly. “They want forward progression,” he points out of his young work force. “Rather than infrequent promotions with large increases, we do more frequent with less increase. It lets people feel they’re moving forward.”

Indeed, more than previous generations, Millennials are living for that immediate satisfaction. “The biggest, most important difference between Millennial workers and their Boomer or Gen X managers is that they really focus on characteristics of what they are doing in the moment,” Erickson says.

Why? Their formative years were heavily influenced by terrorism and school violence, “inexplicable things that can happen to anyone anytime,” Erickson says. “That’s why, in the workplace, they’re constantly asking, ‘Is what you’re asking me to do today meaningful and important and challenging?’” The best leaders of Millennials “think of their role as similar to a teacher preparing lesson plans,” she adds. “What are we going to accomplish this week, and what will the team learn? They integrate a learning component with an executional component.”

Millennials, in fact, have grown up in a more inclusive, participatory environment than previous generations. Successful leaders will be those who evolve toward evaluating task completion rather than the individual.

“A lot of their schooling was designed around teamwork,” Erickson says. “They do a lot of their social activities in groups; they’re very comfortable with that.”

That can lead to conflicts in the workplace, where traditional corporate cultures have been set up for individual evaluation. Explains Erickson: “We’re hung up on assessing individual raw performance. We lose focus on the fact that collaboration may get the task done better and smarter than if done by individuals.”

Then there’s the issue of feedback on those tasks. Employee surveys by both Harvard Business Review and PricewaterhouseCoopers have found that Millennial employees want a constant stream of review and recognition.

“I was brought up in an environment of ‘no news is good news,’” Erickson points out about the generational difference. “Feedback meant I was going to be judged in some way, usually negatively.” But for Millennials, “feedback is getting a tip. It’s coaching, and they want it multiple times a day.”

That’s right—annual reviews, long a staple of corporate culture, don’t cut it anymore. Gen Yers want to know how they’re doing much more often—and the best leaders are finding ways to give it to them, through social media updates, peer evaluations or extensive mentorship programs.

“The biggest complaint from Millennials about managers that I hear is, ‘My boss cancels my one-on-ones all the time,’” Orrell says. “They conclude, ‘Oh well, he doesn’t value my time.’ And the No. 1 reason Millennials leave companies is that they don’t feel valued or respected.”

Retention of Millennial employees has indeed proved problematic for companies whose older managers have failed to evolve beyond traditional corporate leadership strategies. Orrell and her firm spend most of their time counseling executives on how to help such managers work with their Millennial charges. “They tell me, ‘There tends to be dissension and frustration on the part of our managers. How can we reduce the amount of friction in the workplace? How can we get everyone on the same page?’”

Orrell is blunt. “People don’t leave companies; they leave managers,” she says. “They’re not mad at the building. They’re mad at who they work with on a day-to-day basis. We may have tolerated it for five to 10 years. [Millennials] will tolerate it for five to 10 months.

“Most people think the problem would be a 52-year-old who can’t relate to a 24-year-old employee, but that’s not typical,” she adds. “The biggest friction is with the 35-year-old Gen X middle manager who resents the whiney Millennial who needs hand-holding.”

This is leading to significant changes at many companies, where savvy leaders are shaking up the long-stagnant management level. “Smart companies are getting really serious about this, stepping up their game with management, finally willing to go through the hassle of firing mediocre managers,” Orrell says. “Because if someone doesn’t like their boss, they’re gonna leave. The other stuff doesn’t matter.”

Layoff rumors? Position yourself for success after the pink slip

The Blackphone 2 is all about privacy over whiz-bang features