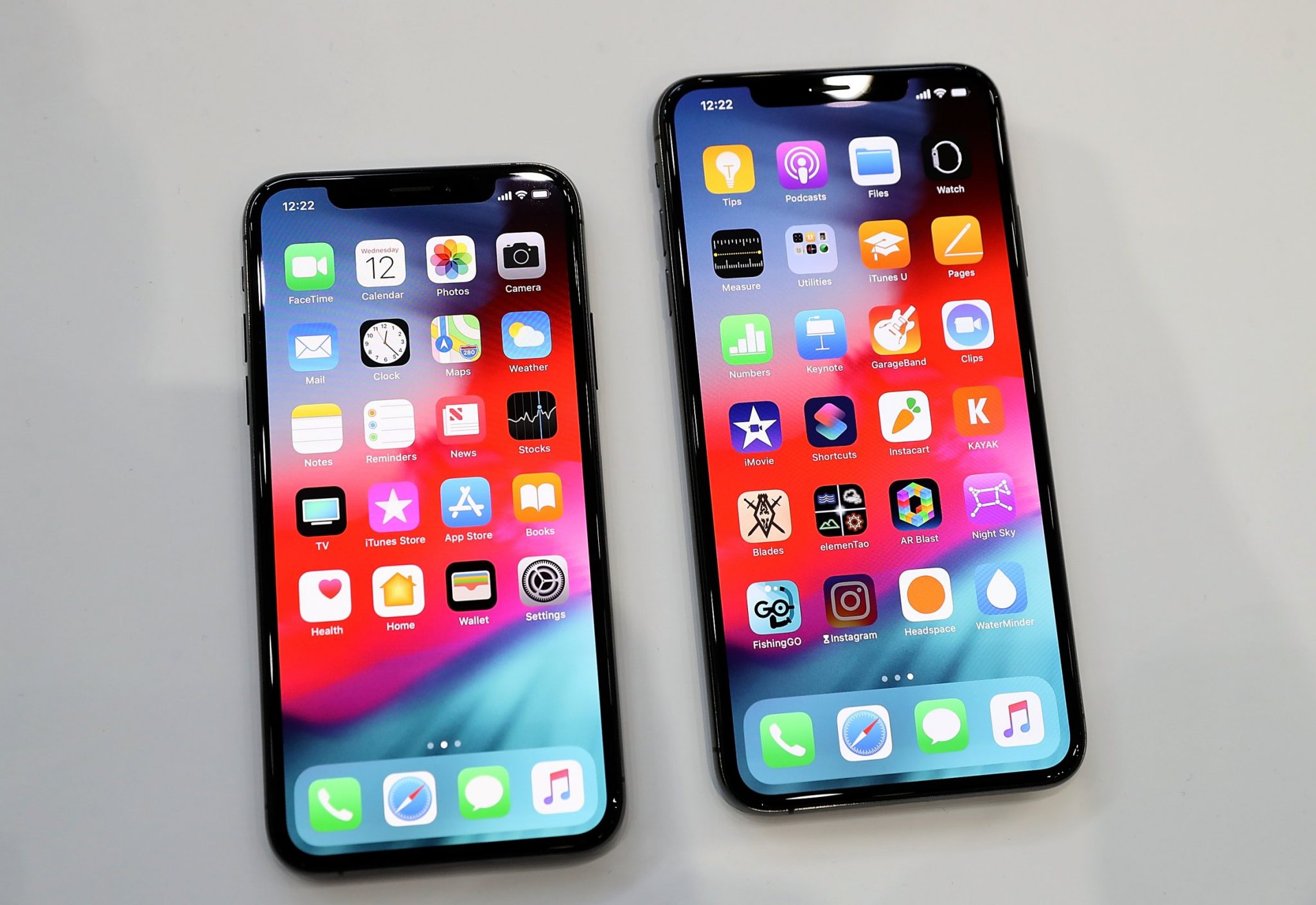 Apple is making big changes to apps like Maps and Reminders in iOS 13 , but there are many less noticeable features coming as well.

While these subtle features may not be as flashy as Dark Mode or the new photo editing tools coming in iOS 13, they’re bound to make everyday tasks like replying to email and multitasking more convenient.

There’s a lot coming in Apple’s iOS 13 software update, from a new system-wide Dark Mode to the major improvements coming to apps like Maps , Reminders , and Health.

But in addition to these sweeping changes, Apple has also sprinkled many subtle updates throughout iOS 13 that are less noticeable but will have a big impact when it comes to convenience.

Apple hasn’t announced an official launch date for iOS 13 beyond this fall, but in years past the company has debuted its new smartphone software alongside its refreshed iPhone models in September.

Here’s a look at some of the smaller new features coming in iOS 13, from the ability to change settings like Bluetooth and Wi-Fi straight from the Control Center to better tab management in Safari.

Set tabs in Safari to close automatically after a day, a week, or a month.

If you often open new tabs when browsing the web on your smartphone and forget to close them, you’ll appreciate this new feature coming in iOS 13. You’ll be able to tell your iPhone to automatically close tabs in Safari after a designated period of time, such as a day, a week, or a month.

Just open your iPhone’s “Settings” menu, navigate to “Safari,” and select the “Close Tabs” option under the “Tabs” subhead. From here, you can choose to close tabs manually or select one of the options mentioned above.

Type just by swiping your finger across the keyboard.

The iPhone’s keyboard is finally getting swipe gesture recognition by default. When iOS 13 launches later this year, you’ll be able to type just by swiping your finger across the keyboard, just like you would when using a third-party keyboard like SwiftKey.

Apple has supported third-party keyboards for the iPhone for years, but building this feature into the iPhone’s keyboard makes it that much more convenient to use.

iOS 13 improves on the Mail app by offering controls for managing email in a cleaner and easier-to-navigate interface.

The Reply menu that’s accessible when tapping the reply button at the bottom of an email, for example, now offers a range of options, such as the ability to mute a thread, opt-in to notifications when a response is received, flag a message, and move a message to the trash, among other actions.

Adding all of these options to the same place in the reply menu makes sorting through emails feel much faster and more intuitive in Apple’s Mail app.

Get better visibility into how apps are using your location.

Many apps use your location in the background to provide services like directions and the weather. Now, in iOS 13, you’ll be able to get a better grasp of just how often apps are keeping track of your whereabouts. The software will occasionally send notifications that tell you how many times a particular app has used your location over a certain period of time. From there, you can decide to continue to always allow that app to use your location, or restrict its access to only view your location when you’re using the app.

Change Wi-Fi networks or connect to a Bluetooth device from the Control Center.

You’ll no longer have to dig into the settings menu to connect to nearby Wi-Fi networks and Bluetooth devices when iOS 13 launches. Such actions are now accessible directly from the Control Center, which you can launch by pulling down from the top right corner of the screen on an iPhone X or later. (For other iPhone models, swipe up from the bottom edge of the screen.)

When in the Control Center, press and hold on the section that includes the symbols for cellular, Bluetooth, Wi-Fi, and Airplane Mode. This will open a dedicated window for all of these controls. Then, press and hold on Wi-Fi or Bluetooth to choose a network or device to connect to.

With robocalls on the rise , we’re probably screening our incoming calls more than ever before. Apple,like Google , is hoping to help with that. The company’s iOS 13 software offers a new setting that, when turned on, will send calls from phone numbers not found in your Contacts, Mail, or Messages app straight to voicemail.

Just open your iPhone’s settings menu, press the “Phone” option, and toggle the switch next to “Silence Unknown Callers.”

Have Siri read new text messages through your AirPods.

This new feature will come in handy during times when your phone is across the room or buried in your bag while listening to music through AirPods. In iOS 13, Siri will be able to read incoming text messages to you through your AirPods, making it so that you don’t have to reach for your phone and interrupt whatever you may be doing to check your phone.

Just open the “Settings” menu, tap “Siri & Search,” and choose the “Announce Messages with Siri” option to turn this on.

Adjust your iPhone’s sound level without having the volume indicator occupy space in the middle of the screen.

The volume indicator in iOS 13 has moved to a much less intrusive location near the top of the screen in iOS 13.

When pressing the volume button or toggling the mute switch on the side of the phone, you’ll notice the volume gauge is much smaller and is now situated above the home screen. This makes it feel more subtle and out-of-the-way compared to the previous location in the center of the iPhone’s display.

Play video and Live Photos without opening them individually.

Apple is making some big changes to the iPhone’s photo library in iOS 13, and among the biggest updates is the way it organizes photos by year, month, and date in the Photos tab. When browsing these sections, you’ll also notice that videos and Live Photos will play automatically without sound as you’re scrolling. It’s a helpful touch that makes it easier to get a quick glimpse at videos you’ve taken without having to take the time to open it.