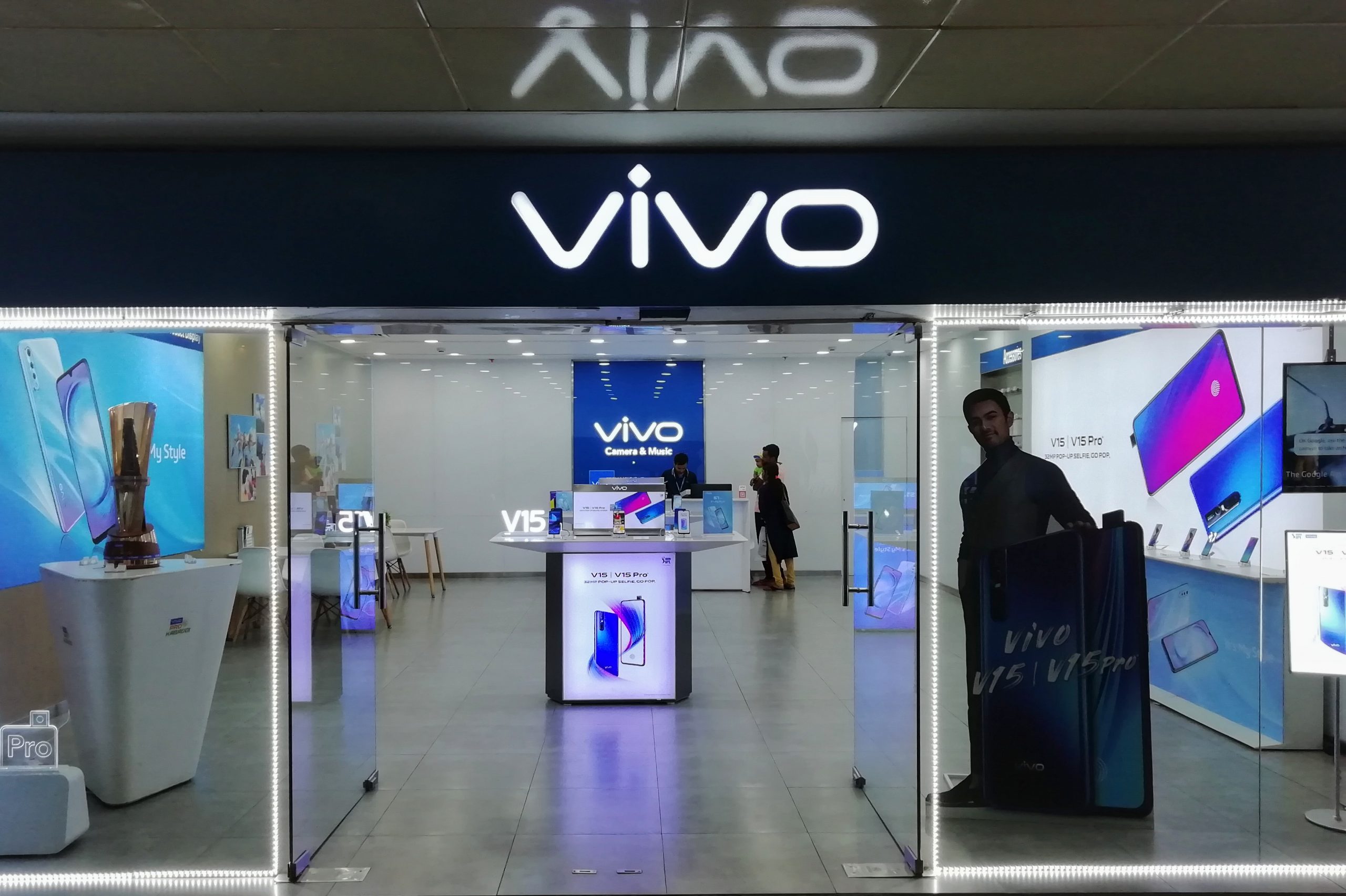 The high sell-in this quarter was mainly due to planned stockpiles ahead of the high-profile Indian Premier League (IPL). However, the unplanned lockdown at the end of March has disrupted the vendor’s plans. With IPL postponed, and much of its inventory in offline channels locked out, Vivo will struggle to see a quick sell-through when the lockdown lifts.

50 Years Ago, 3 Astronauts Survived Apollo 13. Could It Happen Again?

Instagram only had 13 employees when it was bought by Facebook for $1 billion. A decade later, here’s where they’ve all ended up.