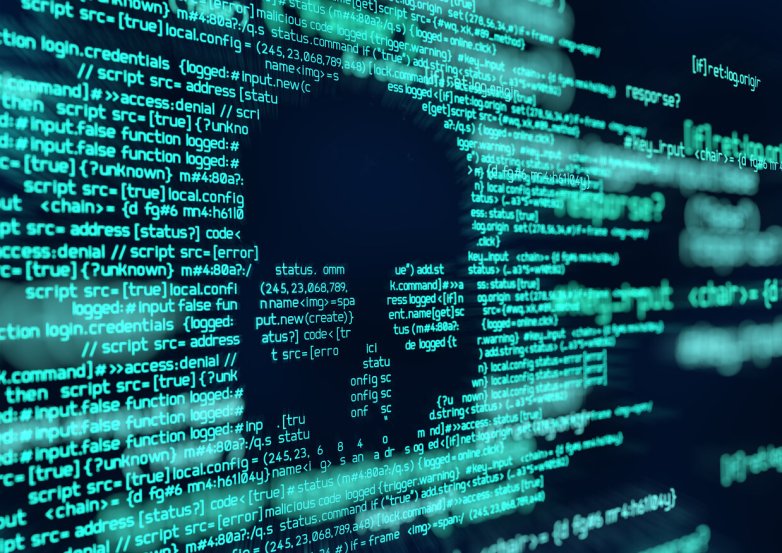 Not a week goes by anymore, it seems like, when we don’t have multiple hacks to report on, as well as a fresh data breach or systems intrusion on the part of attackers constantly probing for weaknesses anywhere that consumer records are stored.

Many of these episodes garner headlines simply because of the scale of the data breach and the target of the attack. Facebook is one example of this, as the social network is still facing an onslaught of criticism online over the revelation from this past weekend that the company has suffered yet another embarrassingly massive data leak — encompassing personal information from more than 533 million Facebook users across 106 countries. Meantime, hackers themselves are also getting hacked, as word of a separate breach at a hub for stolen data has also just been reported