A VR mod for Cyberpunk 2077 is now available
Advertisement 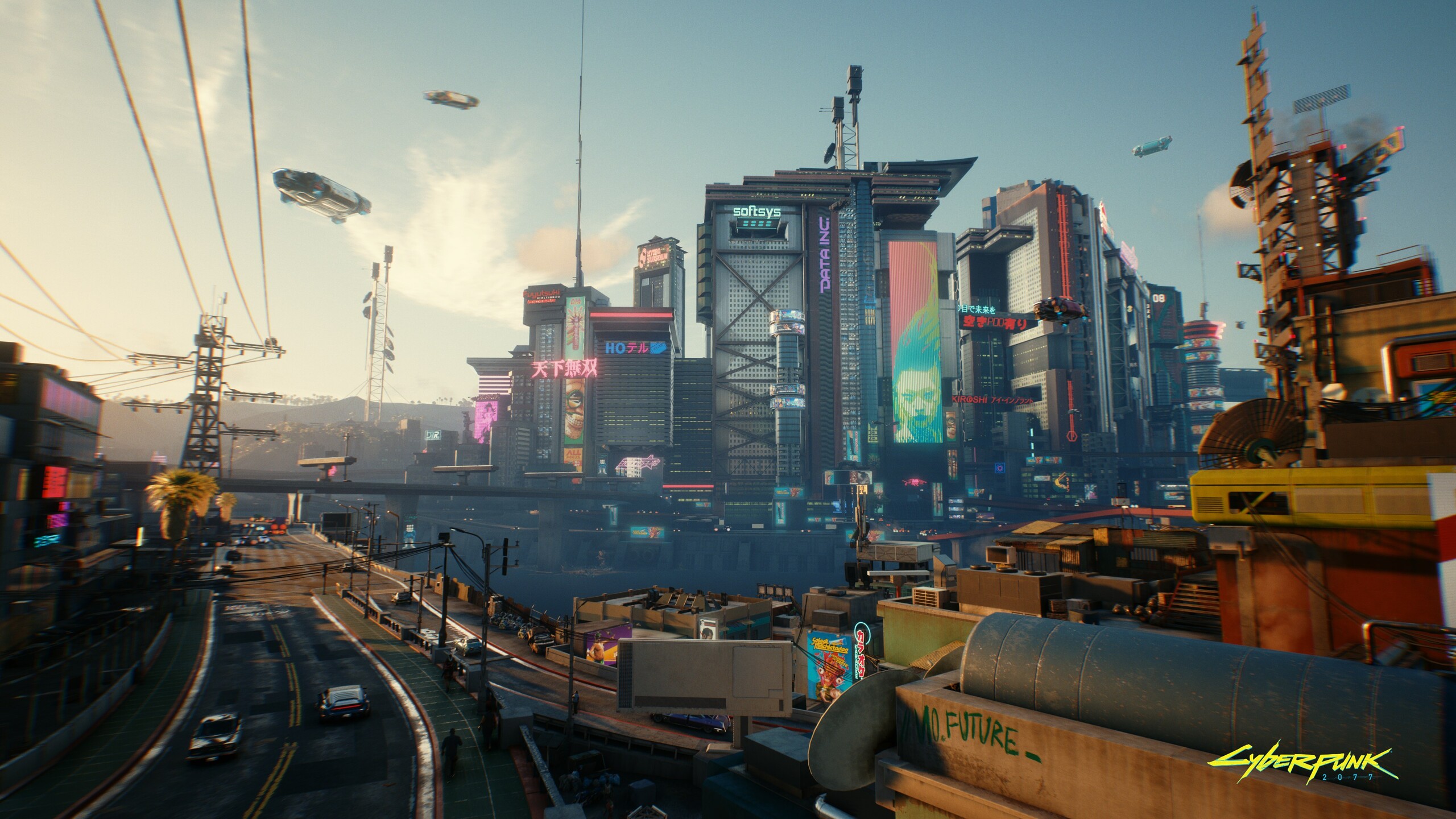 Luke Ross has released a VR mod for Cyberpunk 2077, available via Patreon. The mod lets you experience driving and photo modes with head-tracking, 3D effects and more.

VR modder Luke Ross has released a mod for Cyberpunk 2077. The mod lets you experience Night City in VR, including head-tracking, 3D effects and 6DoF tracking. This is not the first mod from Ross, who has also worked on VR support for Grand Theft Auto V and Red Dead Redemption 2.

The VR features work in driving and photo modes plus braindance sequences. You can aim weapons with your gaze and the surroundings are aligned to your dominant eye. However, players will need to use either a keyboard and mouse or a gamepad to move as there is no motion controller support.

Youtuber Cas of Cas and Charly VR describes the Cyberpunk 2077 mod as being closer to a port than a native VR adaptation. They recommend that you play the game with a joystick for smooth motion and so that the game knows which direction you are facing; the alternative would be for you to move your head and then re-center the game.

Ross recommends that the Cyberpunk 2077 mod be played with an Oculus headset using a link cable. However, you can use other headsets and play via Oculus Air Link. The game requires a lot of power to run; Ross recorded 60-90 fps using a Core i9-9900K processor and RTX 3090, playing at native 2700 × 2700 resolution. The modder recommends that you run the game in VR on low resolution, claiming that “the clarity and level of detail you can achieve in this way are simply astounding.”

Several YouTubers who have already tried the mod gave positive reviews, though they flagged that some scenes could cause motion sickness. To get the mod, you will need to purchase a membership to the R.E.A.L. VR Patreon, and you will need to own a copy of the original game.