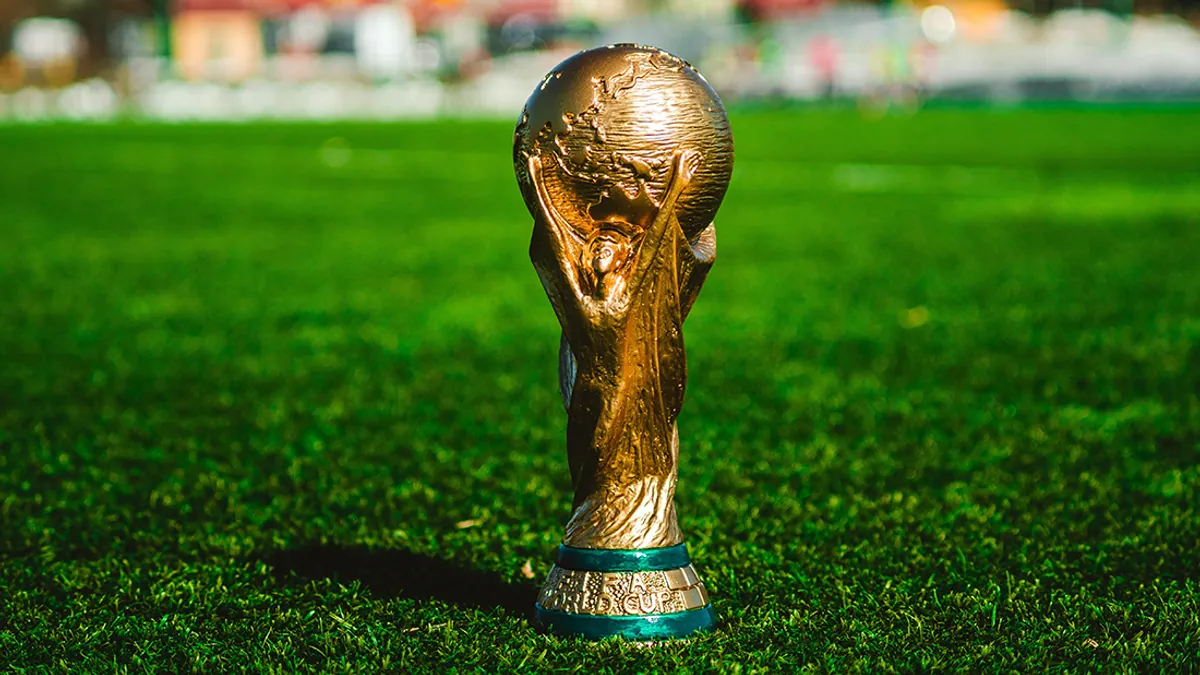 Put aside your own predictions, forget about psychic octopuses (if that’s possible), and get ready to have the World Cup spoiled by artificial intelligence (AI). An AI model from The Alan Turing Institute has predicted the result of this year’s controversial World Cup, so you don’t have to actually watch it.

To make the prediction, the team needed data – and fortunately, there is no shortage of this for soccer (or to use the correct term; football). Researchers used GitHub user martj42’s compiled dataset, showing the results and stats of every international match since 1872.

“After experimenting with our model’s success at predicting the results of the 2014 and 2018 World Cups, we decided to use all international results from the 2002 World Cup onwards,” the Alan Turing Institute team explained in a press release.

“In our training data, we give the most importance (weight) to World Cup matches (and then decrease the weight to continental tournaments, qualifiers, and friendlies), and we also give more weight to recent matches. We also feed the official FIFA rankings into our model to provide an up-to-date estimate of team performance.”

The algorithm – based on an earlier model used for non-international games – then uses Bayesian statistics to predict the most likely score for each match. By excluding data for those world cups, the team could test the predictive capabilities of their model by asking it to predict a world cup (e.g. 2018) that had already been played, with the winners known.

Applying the method to all of this world cup’s fixtures in 100,000 simulations, they found the most-likely winners of this year’s world cup.

“Brazil are heavy favorites, with around 25% chance of winning,” they write, “while Belgium and Argentina are also highly rated”.

The analysis saw Brazil as most likely to win the world cup, Belgium second, Argentina third, France fourth, and England fifth. Spain came next, followed by the Netherlands, Denmark, Portugal, and Croatia.

The team stresses that there are other factors that they cannot put into their models, including the weather, adjustment to time zones, and outstanding performances from individual players.

And, of course, penalties.

“England fans will be painfully aware that not all teams seem to be equally adept at penalty shootouts,” they explain. “However, rather than gather historical data on penalty shootout success, we have taken the simpler approach of assigning a 50/50 chance for which team progresses in the event of a draw during the knockout stages.”

So don’t get your hopes up, too much England.