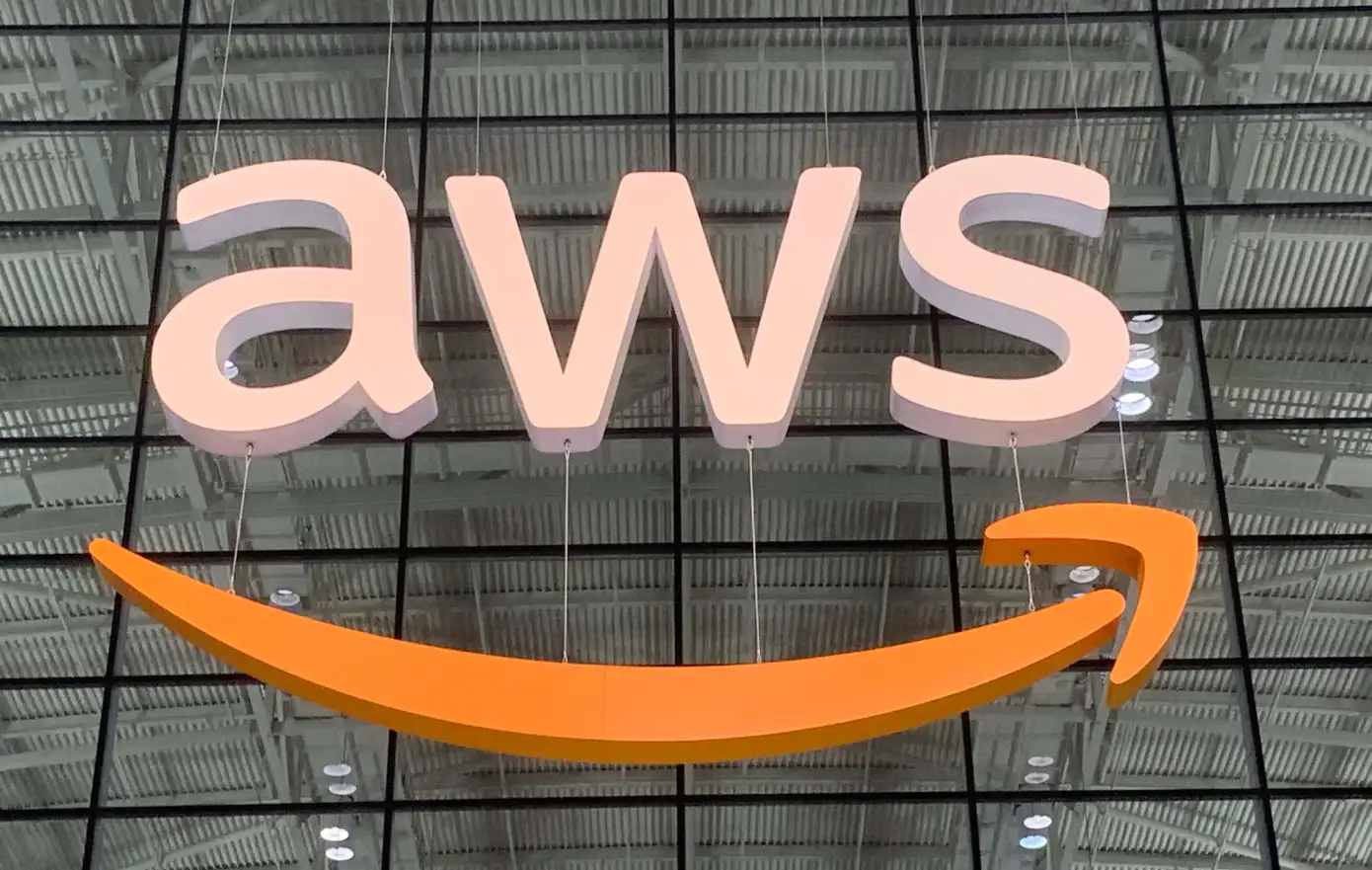 When it comes to performance issues, it’s hard to know where the problem lies. This is especially true when your monitoring dashboard shows an all-clear, yet you’re still hearing slow app complaints from your users. In these cases, there’s a good chance those problems could be related to an internet connection issue.

As the name implies, it’s part of the CloudWorks monitoring tool, and it looks at internet connections worldwide to find trouble spots.

“Internet Monitor uses the connectivity data that we capture from our global networking footprint to calculate a baseline of performance and availability for internet traffic,” Amazon’s Sébastien Stormacq wrote in a blog post announcing the new service.

The idea is to let you monitor problems related to internet connection problems with applications running on AWS infrastructure resources. Most major monitoring tools allow you to track various types of network traffic, but this one takes advantage of the same data AWS uses to monitor its own uptime, so presumably, it’s pretty solid for those AWS-centric applications.

You create a monitor and add some internet resources, and you can monitor from there when you’re getting performance complaints that you can’t pinpoint. Among other data, you can see a health score based on the quality of the connections on the resources you’ve added to your monitor.

The new service is available in public preview starting today across 20 regions. It’s free in public beta, but it’s worth noting that you could still be charged for log data the service is collecting as part of its monitoring process.