AMAZON UPS MINIMUM WAGE TO $15 FOR ALL FULL, PART-TIME AND SEASONAL EMPLOYEES
Advertisement 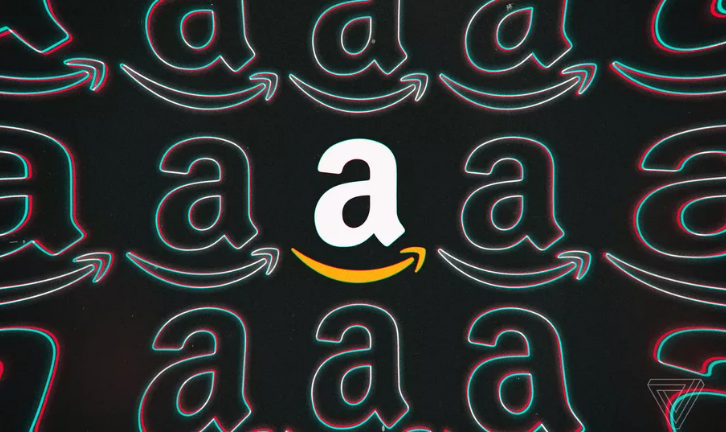 Starting November 1st, Amazon will pay all its US employees a minimum wage of $15 an hour in a move that e-commerce giant expects to impact more than 250,000 full- and part-time employees and 100,000 seasonal workers. Amazon has also said that it will be lobbying for an increase in the Federal minimum wage, currently set at $7.25 an hour.

Amazon has been facing an increasingly severe backlash over the treatment of its warehouse workers. Senator Bernie Sanders had previously taken aim at the company’s median salary of around $28,000, claiming that one in three Amazon workers in Arizona are on public assistance. A recent Amazon SEC filing put the median salary at $28,446 (implying half its workers are earning less). A $15 hourly salary for an employee working 40 hours per week translates to a gross yearly income of $31,200 before overtime, or about $30,000 per year with two weeks unpaid vacation.

“A LOT MORE STILL TO DO”

This $15 hourly wage will be paid without the need to hit any targets, the company says. Operations and Customer Service employees already on hourly salaries of $15 will also see an unspecified increase. Wages for retail sales workers in the US average $13.20, according to the Bureau of Labor Statistics.

“We listened to our critics, thought hard about what we wanted to do, and decided we want to lead,” said Amazon CEO Jeff Bezos. “We’re excited about this change and encourage our competitors and other large employers to join us.”

The move was met with cautious praise by campaigners. James Bloodworth, the British journalist who spent three weeks working undercover at an Amazon fulfillment center in the UK, tweeted, “This is good, though a lot more still to do…now stop with the draconian productivity targets are disciplinary policies.”

Amazon isn’t the only company to raise its salaries in the light of criticism. Earlier this year, Walt Disney Co agreed to increase wages for some of its Walt Disney World workers to $15 an hour. Walmart and Target both increased their respective minimum wages to $11 an hour this year, with Target planning to raise it to $15 in 2020.