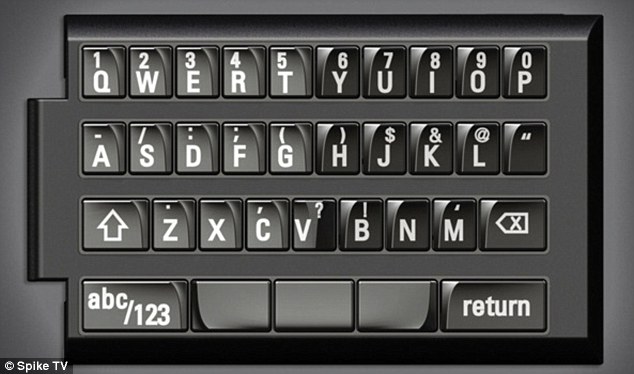 Next Keyboard — an app claiming to be the “perfect keyboard” for the iPhone — reached its funding goal just two days after it was launched on Kickstarter.

The app’s creator, a software development company called Tiny Hearts, sought 10,000 CAD ($8,642) for finishing the app, which they claim was about 75% done. After the Kickstarter launch on Friday, it only took until Sunday evening for the donations to hit that number, with 40 days to go.

The keyboard lets you adjust the cursor by sliding your finger across the spacebar, instead of fumbling with the magnifying glass. It also helps you get to your emoji faster, and scrolls vertically instead of horizontally. It’ll even suggest emoji based on what you’re typing.

You can swipe to type, too — Tiny Hearts says this is perfect for one handed operation (something that’s not so easy on Apple’s keyboard). Other features include improvements to that perplexing shift key, themes to personalize your keyboard, and a new shortcut to access numbers and punctuation.

Tiny Hearts has a couple of apps under its belt, including an alarm clock called Wake, a fitness app called Quick Fit, and an educational app called Pocket Zoo.

You can pre-order the keyboard for $5 CAD, and there are several other rewards at higher pledge levels. The company says it’s aiming for a February 2015 launch.

Google to kill News service in Spain due to new laws