Samsung CEO embarrassed by the Galaxy Fold fiasco, he "pushed it through before it was ready" 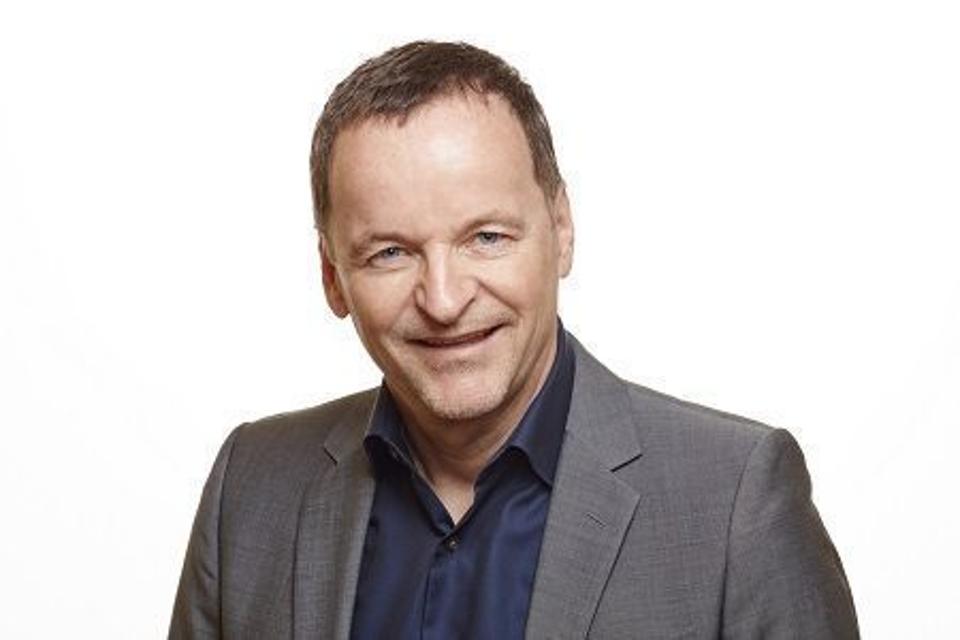 Although a mentor usually is an experienced source of wisdom for a young professional, the CEO of Clorox Benno Dorer has a mentor who is a millennial employee charged with keeping him in touch with the needs of young workers. It is perhaps this willingness to collaborate and listen to employees at all levels of the organization that makes Dorer so popular.

Dorer claimed the title Highest Rated CEO from job and recruiting site Glassdoor’s annual list. He received a 99% approval rating from his 8,000 employees.

To be eligible for the title, an employer must be reviewed anonymously at least 100 times. That qualification explains Dorer’s seemingly instant rise to the top. He wasn’t even on the list of top CEOs last year because he had fewer than 100 reviews.

After fulfilling the initial criteria, CEOs make their way onto Glassdoor’s list through an algorithm that “takes into account quantity, quality and consistency of reviews,” Glassdoor’s Scott Dobroski said.

Of particular interest to Dobroski was Clorox’s line of work. “It’s more interesting to see a consumer goods CEO at the top of that list, we’ve never had that before,” he said.

Dorer has led the Oakland, California-based company for less than three years. This is his first year on Glassdoor’s list. Dorer said the title was humbling and “gratifying in a sense that I take it as a vote of confidence from our employees in the direction we’re taking the company,” he said.

Before crowning the winner, Glassdoor compiled responses over a 12-month period. Employees were asked to rate their employment experience and their organization’s management. The award is given based on anonymous and voluntary feedback from employees. This year, Glassdoor included 100 CEOs instead of their usual 50. Dobroski said Glassdoor has grown and now includes ratings for 700,000 CEOs and companies, so they wanted to highlight more individuals.

Fortunately for Dorer, CEOs whose employees receive high marks on their character tent to perform better. In 2015, the Harvard Business Review published a study by Fred Kiel, “Return on Character,” which demonstrated a relationship between character and success. The study determined four moral principles—compassion, integrity, responsibility and forgiveness. Leaders who demonstrated commitment to those principles were better at their jobs. Kiel calls the lowest-scoring CEOs in his study “self-focused CEOs.”

We Are What we Repeatedly Do