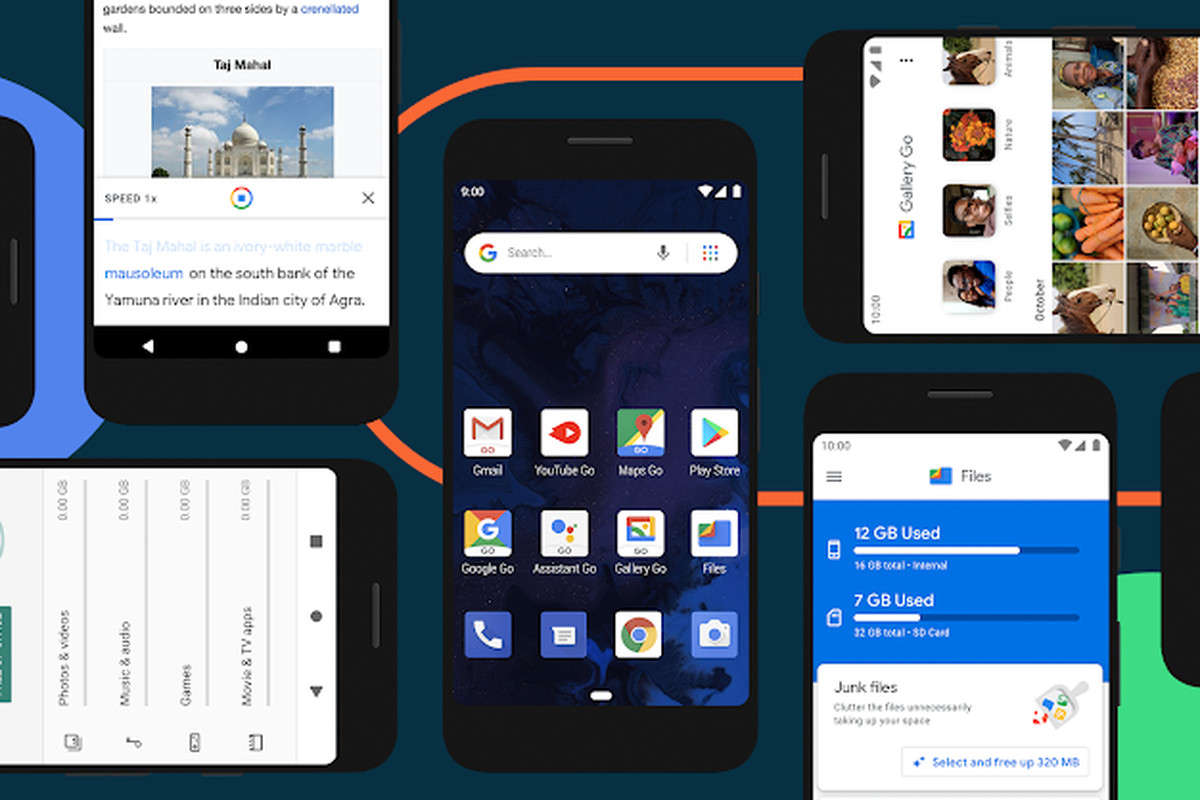 Google has detailed its latest version of Android Go, its lightweight operating system meant for low-powered devices with less than 1.5GB of RAM. With Android 10 (Go Edition), Google says it has improved the operating system’s speed and security. App switching is now faster and more memory efficient, and apps should launch 10 percent faster than they did on the last version of the OS.

Since its introduction in 2018, Google says that there have been 1,600 Android Go devices released by 500 manufacturers across more than 180 countries. The operating system can be found in around 80 percent of new entry-level Android phones according to Google, which makes it a very important OS for anyone who can’t afford, or doesn’t want, to spend more money than they need to on a smartphone.

Foldable Motorola RAZR phone launching by the end of 2019

Huawei Mate 30 to arrive first in China, launches on September 26