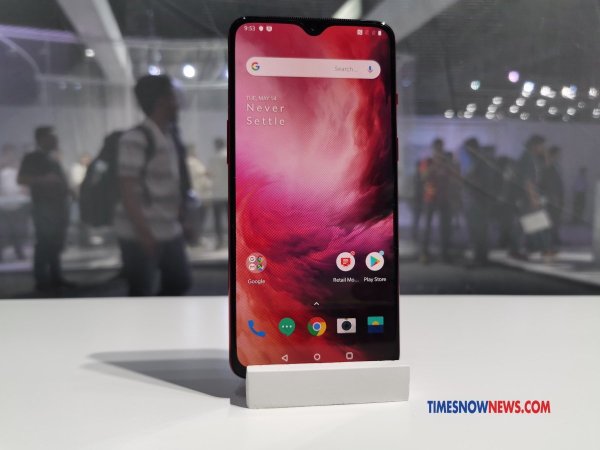 With HMD Global set to launch three new mid-range Nokia smartphones (5.2, 6.2, 7.2) at the IFA 2019 consumer technology conference in Berlin this week, the Finnish startup is finalizing the roll-out of the next generation of Android to 17 of its smartphones.

All the latest Nokia phones will run Android 10 by May 2020 and below is the complete list of Nokia handsets that will receive the latest version of Google’s mobile operating system as well as the roll-out schedule:

“After being the fastest to upgrade Nokia phones from N [Android 7] to O and O to P [Android 9], I am super excited to share with you that the Q(ueue) for Nokia phones is moving fast as we get ready to welcome Android 10 on Nokia smartphones – roll out starts in Q4, 2019,” confirmed in a tweet HMD Global’s Chief Product Officer Juho Sarvikas.Today In: Innovation

Despite an impressive timeline, especially for a company who’s only 2 years old, Nokia smartphones will not be the first devices to receive Android 10 this time around.

Aside from all the Google Pixel phones—unlocked models only though—which were the first ones to receive the Android 10 upgrade, Essential has already rolled out the next evolution of Android to its PH-1 smartphone and OnePlus has officially distributed the Android 10 Open Beta update to its latest flagship devices, the OnePlus 7 and OnePlus 7 Pro.

Nokia has promised that all its smartphones will receive Android updates for at least two years from the date the device became available while Google has recently extended the support of its Pixel 2 and 3 handsets from two to three years.

In comparison, Apple has confirmed that the 4-year-old iPhone 6 will receive the next version of its mobile operating system (iOS 13) to be released this month.

Finally, unrelated to the Android 10 update schedule, Sarvikas also confirmed that HMD Global is planning to launch a 5G smartphone next year at about half the price of current 5G devices on the market today—which cost upwards of $1,000—which puts the price of Nokia’s future 5G handset in the $500 price range.