ANDROID 8.0 OREO UPDATE FOR THE BLACKBERRY KEYONE IS RIGHT AROUND THE CORNER
Advertisement 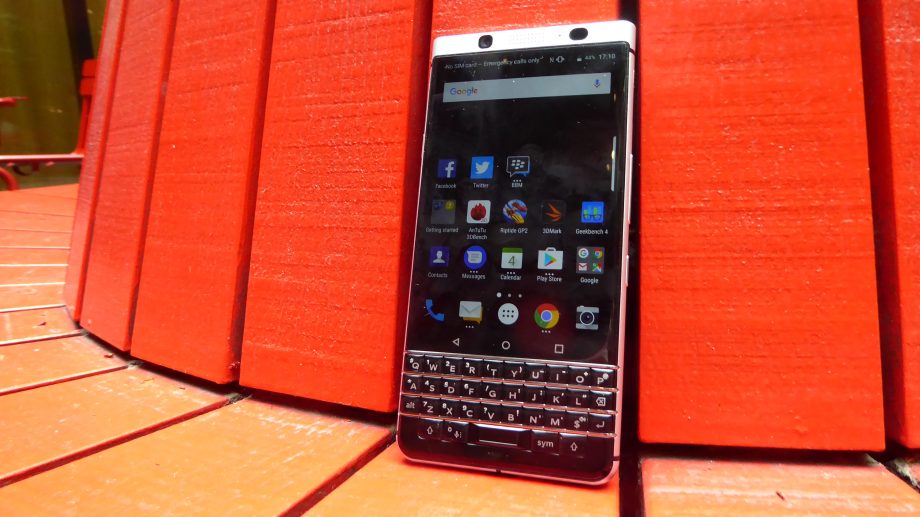 An update (‘ABA676’) started making the rounds for the KEYone earlier this week, which, according to Canadian carrier Rogers, bundles a number a changes intended to prepare the handset for the impending Android 8.0 Oreo upgrade.

The contents of the update are unclear, though it does seem as though it carries some deep-level changes as some folks noted receiving an error message when first attempting to install the release, caused by interference from a background application.

A simple reboot set them on the right path.

We also don’t know when the much-anticipated Android 8.0 upgrade will arrive on the handset. All we know is that it’s destined to include all the standard goodies baked into Oreo, including Adaptive Icons and Picture-in-Picture (PiP).

The ABA676 maintenance update is making the rounds in Europe, North America and South America, and is expect to arrive for both carrier-branded and unlocked variants of the handset in Asia and Australia in the not-too-distant future.

What feature are you hoping to see included in the Android 8.0 Oreo when it arrives on the BlackBerry KEYone? Let us know over on Facebook or Twitter @TrustedReviews.