Android One May Get Official On September 15th
Advertisement 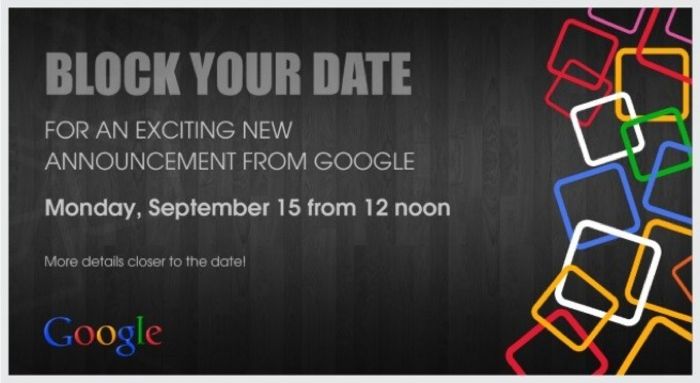 At Google IO earlier in the year, as well as announcing Android 5.0 L, Google also announced Android One. This new version of Android is designed for emerging markets, and low cost, affordable Android devices.

The first Android One devices are expected to launch in India, and there have been rumors that they would launch some time in either September or October.

Now Google have announced a press event, which will take place in India on the 15th of September, the company has yet to reveal what will be announced at the event, although it could possibly be the first Android One devices.

Google are expected to reveal a number of Android devices from a range of local manufacturers, which could include devices from Micromax and more.

As soon as we get some more information on the first Android One devices, and some details on specifications, and also information on when they will be available we will let you guys know.

Batteries made of sugar can last 10 times longer

WhatsApp with free voice calling on its way