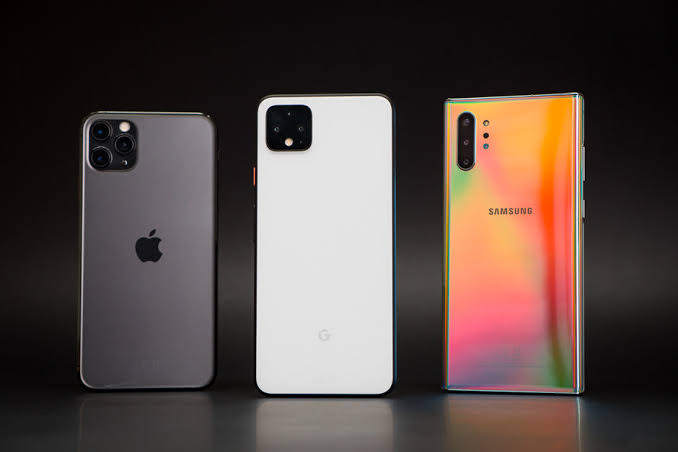 Just like the Apple‘s iPhone 11 Pro, the Ultra Wideband chip will be making its way to Android smartphones starting this year according to Barclays Analyst who believes the trend could start this year 2020.

According to MacRumors which was able to get though the research note reported that Android phones will now use an all-in-one Ultra Wideband, NFC and Secure Element chip from the Dutch company, NXP Semiconductors.

The company last year released it’s chip which Samsung seems to already be interested in using meanwhile, other smartphone makers are likely to join the bandwagon later on this year 2020.

According to the NXP, the Ultra WideBand technology was expected to have been launched since last year. The essence which is to allow smartphones have better features such as car unlocking based on proximity.

While Apple is suspected to be planning on creating it’s own chips that can be used to allow devices act as locator beacons just like Tile trackers. The 2019 iPhones 11 Series already use the chip to aid AirDrop to send files to specific users just by pointing at them.

With the SR100T, mobile devices will be able to communicate with connected doors, points of entry, and cars to open them once approaching. Lights, audio speakers, and any other connected device with UWB sensing capability will be able to follow users from one room to another, and smart connected technology will intuitively be embedded in people’s lives.

We also expect to see a much more powerful iPhones being released this year while the devices will include the aforementioned tracking technology. With that said, other Android smartphone makers will most likely join and create this feature on their devices as they get launched this year.

Designing the Gaming Monitors of the Future: the Odyssey G7 and G9