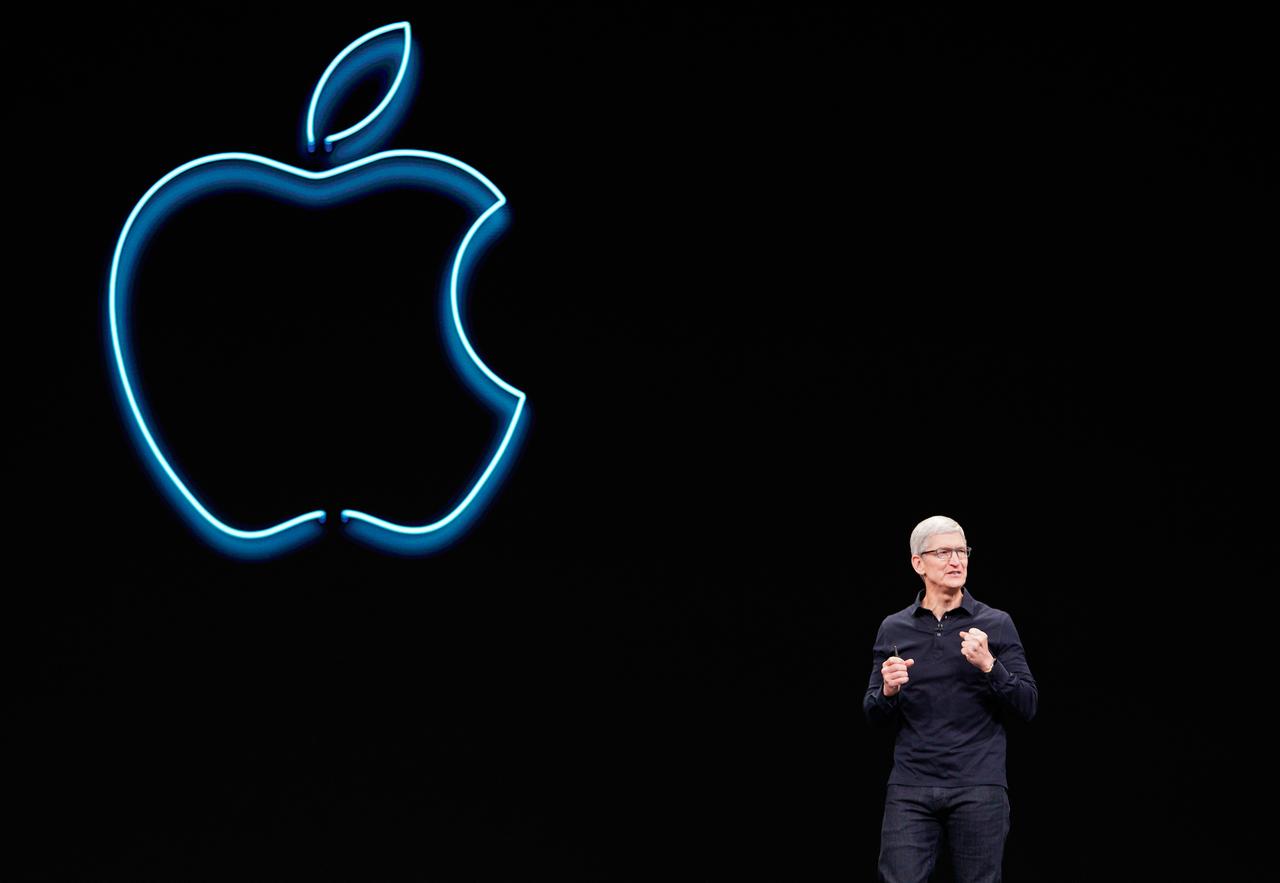 Apple has stepped up its privacy war with Facebook and Google by unveiling a challenger to the internet login systems that the two digital advertising giants use to gather data from around the web.

The tech giant announced a new “Login with Apple” feature that will let internet users access websites and apps by linking it to an Apple ID instead of having to remember passwords. The feature is a direct challenge to similar systems designed by Facebook and Google, which the two companies use to collect data on their users.

Facebook and Google’s login systems are used by popular services including Spotify and Airbnb but have been widely criticised for leaking users’ data and for allowing the two web giants to track people’s browsing habits.

The Cambridge Analytica scandal emerged because a quiz app linked to Facebook profiles was able to harvest data about their friends and interests.

Apple, which has touted its privacy credentials in recent months as a way to distance itself from other large tech companies, said its own version would minimise the data handed over to websites, including scrambling a person’s details so that they can be contacted without revealing their email address. Apple’s software chief Craig Federighi said it would be a “fast, easy way to sign in without all the tracking”.

Geoff Blaber, an analyst at CCS Insight, said: “Sign-in with Apple takes Apple’s stance on Privacy beyond a philosophy. This is a significant challenge to Facebook and Google and will deepen awareness of Apple’s position on privacy. Apple will hope that ‘Apple privacy’ will become as important to users as iMessage or Safari

“The focus on privacy and security was palpable and unveiling of “Sign-in With Apple” will concern rivals, particularly the web giants. Existing sign-in services provide a simple means for single sign-in across the web. Privacy is the differentiator that will be heavily emphasized versus Facebook and Google and represents a great marketing tool for Apple’s broader privacy stance.”

It came as the company announced an overhaul of the software that runs on its gadgets as it seeks to keep users tied to its devices amid flattening smartphone sales.

Apple announced new features for the software that runs on its iPhone and Apple Watch, and a revamped operating system for the iPad, which until now has run a bigger version of the iPhone’s iOS software.

In recent years, Apple has attempted to position the iPad as a laptop replacement, but has struggled to convince corporate buyers and professional users to make the switch. It said the new software would include advanced multitasking features and display websites more akin to a computer.

For the first time, apps on the Apple Watch will be able to run independently of the iPhone, for example to let music apps stream over the internet without needing to be connected to a different Apple device.

It also continued its push into health tracking, saying the Apple Watch will be able to detect unhealthy noise levels, track women’s period cycles and remind people when to take medicine.

Apple is preparing to launch a string of new online services this year, including a video streaming service and a game subscription feature, as it seeks to counter flatlining iPhone sales.

The company confirmed it would shut down its media player iTunes after 18 years, splitting the software into separate apps for music, video and podcasts.

3 VR Myths That Are Unreal