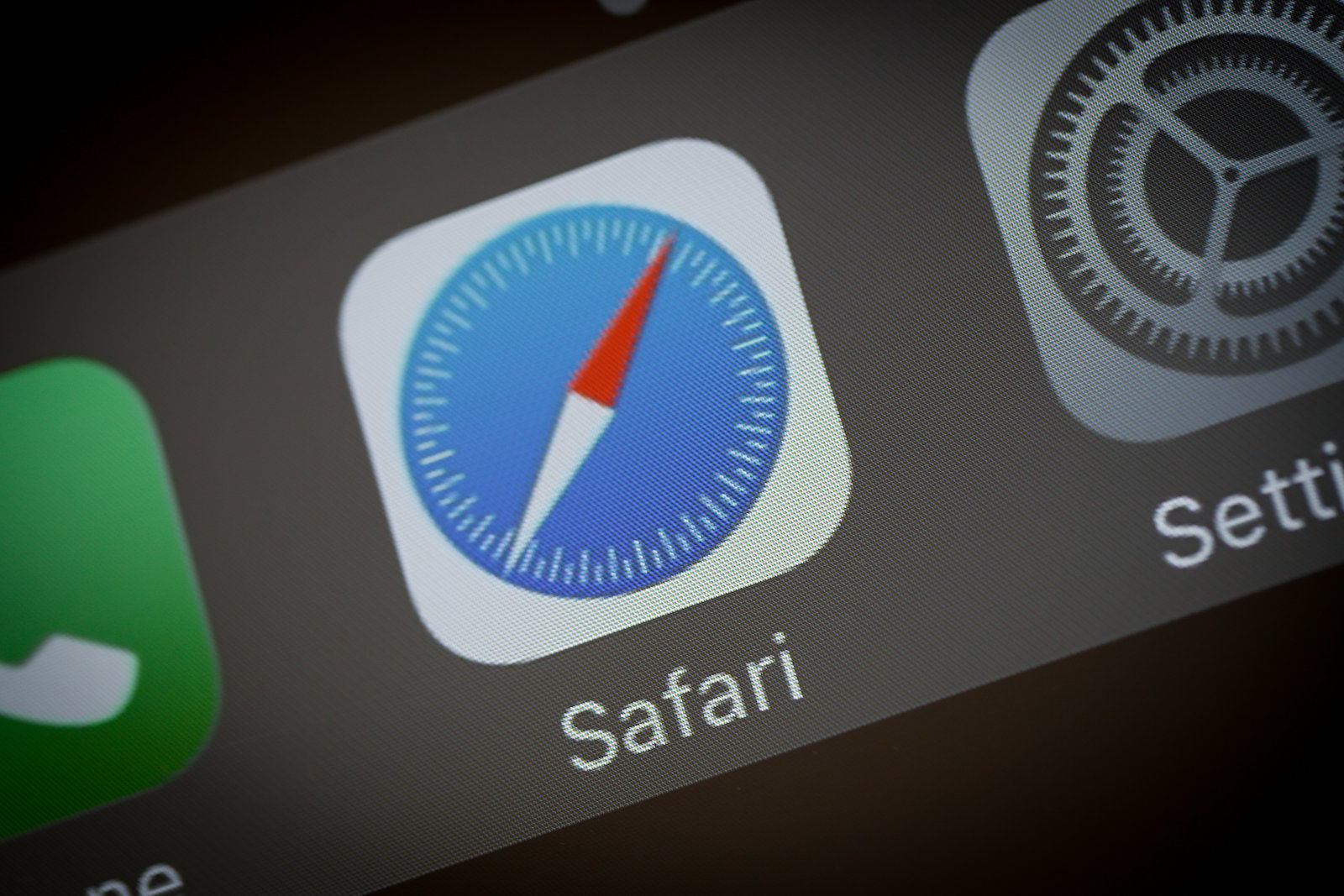 Website publishers and companies that show ads on them can track you from one site to another, creating a profile on your interests intended to show ads more targeted toward your likely interests. But that can significantly impair your privacy, and browsers are starting to crack down.

Apple on Wednesday published a policy governing how its Safari browser will block advertisers and websites from tracking you online — and it’s got strong words for anyone who tries to thwart its approach.

Safari started blocking all such cross-site tracking two years ago, Brave has done so since its launch more than three years ago, Firefox started doing it in June, Microsoft is working on similar technology with Edge, and Google has begun something of a crackdown in Chrome. But websites can use sneaky methods like fingerprinting and supercookies to try to evade those privacy protections, and Apple doesn’t like that one bit.

“We treat circumvention of shipping anti-tracking measures with the same seriousness as exploitation of security vulnerabilities. If a party attempts to circumvent our tracking prevention methods, we may add additional restrictions without prior notice,” Apple’s anti-tracking policy states. In other words, it’s a data leakage hole Apple will try to close, and Safari might punish websites in different ways if they try to bypass Apple’s approach.

John Wilander, Apple’s tracking protection project leader, announced the new policy in a tweet Wednesday. The policy credits an earlier anti-tracking policy stance from Firefox maker Mozilla, but Apple — one of the world’s most valuable companies — is in another league when it comes to power and visibility.

Adapting web browsing to block privacy-invading tracking will be clash of the titans, he predicted. “The fight will come down to big vs. big, no doubt. Only a matter of time,” Eich said.

Apple didn’t immediately respond to a request for further comment.

Beware! WhatsApp security flaws may allow hackers to fake messages from you