Apple Car could launch in 2021, two years ahead of its schedule
Advertisement 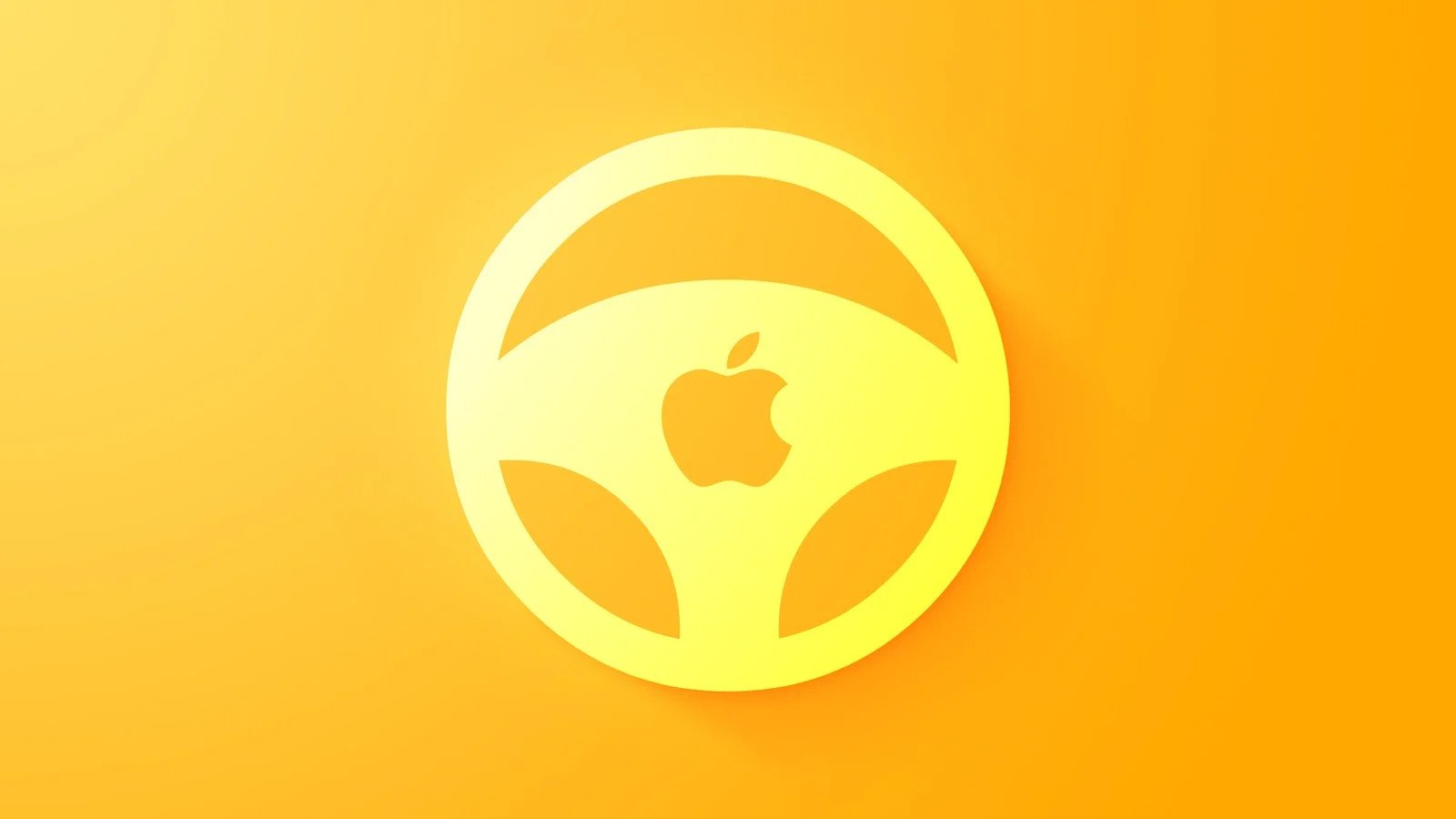 The Apple Car could be arriving soon, as a new report suggests that the company’s long rumored electric vehicle could possibly launch in the third quarter of 2021, two years ahead of its schedule. According to EconomicDailyNews from Taiwan, Apple might be launching its first automobile next year. The report claims that manufacturers and suppliers of the company in Taiwan are preparing to ramp up production of “Apple Care” components as early as the second quarter of next year, as per a MacRumors report. Apparently, the company has already begun testing dozens of prototypes on the road in California, US.

Back in 2017, Apple received a permit from California’s DMV to test its self driving cars. This was first spotted on SUV from another brand that was equipped with its LiDAR technology. While various reports had pinned the Apple Car launch date around 2023 and 2025, the latest report arrives a whole two years earlier than previous expectations. The Taiwanese agency cited an unnamed director from a major Taiwanese manufacturer as its source.

This director stated that Apple is targetting a September 2021 launch, although, this is still an unconfirmed report so take it with a pinch of salt for now. Notably, the schedule shifting earlier is highly unlikely considering the company faced delays due to the Coronavirus pandemic. So stay tuned for more, as we will be providing more updates on the matter.

Google to shut down Android Things, a smart home OS that never took off