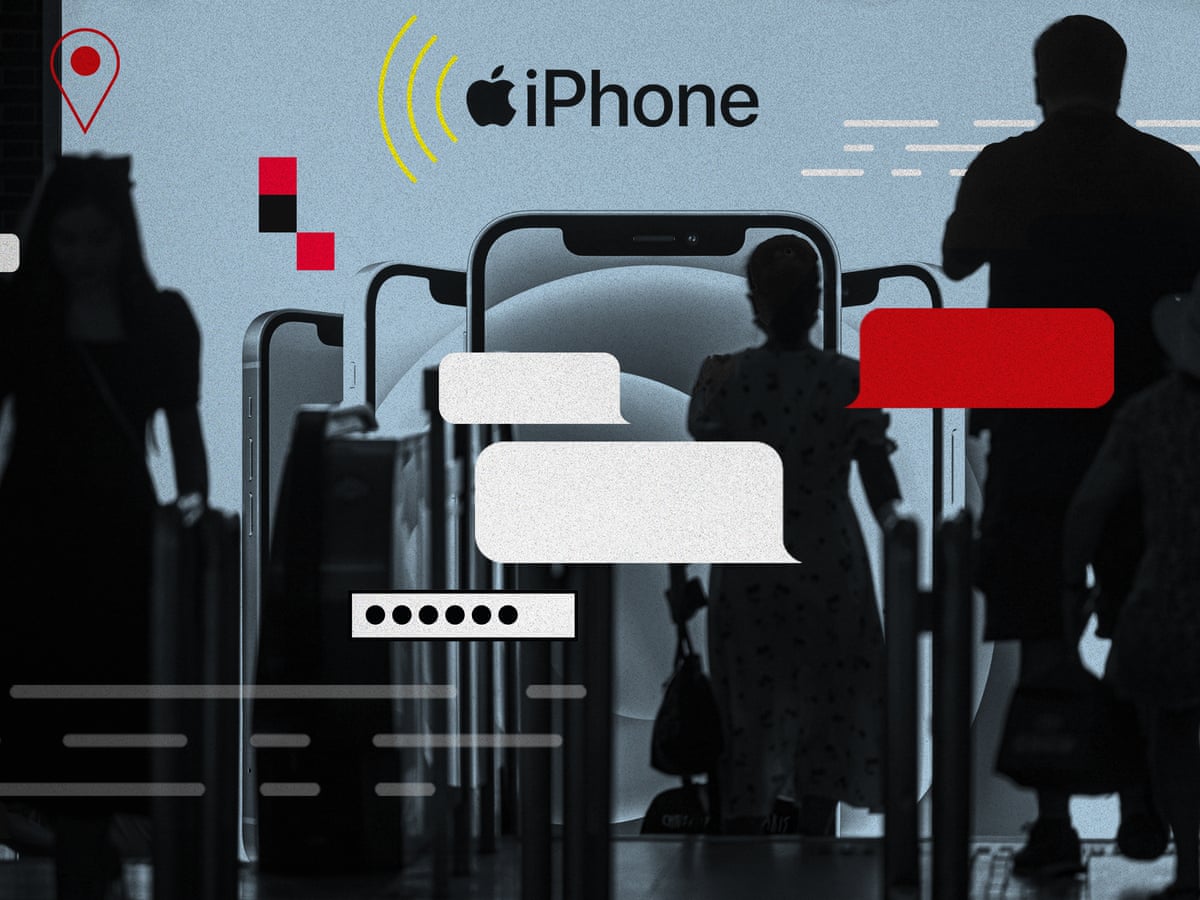 The year 2021 came both as a shock and raised the alarm among the iOS users when the iPhone 11 owned by Claude Mangin got hacked. She is the French wife of the political activist lodged in the Morocco jail.

According to the report of Amnesty International, the NSO spyware is responsible for stealing sensitive data from the Apple user’s device. It does not even require the target to click on the link.

The ‘Zero-Click’ Spyware By Pegasus

In the words of Apple Head, Mr. Ivan Krstic from the Security Engineering branch, “Pegasus-like attacks that are sent through an iMessage and do not require a user to click are the sophisticated ones. These are developed spending millions of dollars, but they often have a short shelf life. These attacks target specific individuals.”

The reports have revealed that Pegasus by NSO works as a surveillance tool. This spyware can collect call records, emails, social media posts, contact lists, user passwords, sound recordings, videos, etc. Moreover, it can activate your microphone and camera to capture fresh recordings and pictures. This spyware can keep a check on a particular person as a whole.

Apple has even closed the doors against unauthorized surveillance. Therefore, the users who choose to play video games, online roulette, or do sports betting through their Apple iPhones must restrict the confidential details. It is also advisable to play with the reputed casinos licensed and known for quality encryption features.

Pegasus spyware by NSO has shown the company that their newly formed spyware is a potential threat that can lead to grave losses to the individual and sometimes the country as a whole. As the recent incident of data hacks on the iPhone 11 and iPhone 12 of journalists, activists, and politicians raised concern; so Apple has landed in a grave position.

According to the Deputy Director of Amnesty Tech, Danna Ingleton, the attack on the Apple devices of the renowned people has raised global concern. It shows the users are at risk, and even a device like Apple with powerful security features is not equipped to deal with the hacking at this massive scale.

The latest breach using the Pegasus surveillance tool has raised concern in the Apple market. However, the company condemned the attacks and stated that they are working hard to provide the best services to the users. The Apple Head has said that they tirelessly bring safety and other significant features to upgrade its model versions. One of the new support features is the MagSafe Battery Pack for iOS 14.7 that will help in significant updating of the various features in iPhone 11 and iPhone 12.

Although Apple surfaced the news of launching many significant features for iOS 14, the chances are still there that NSO’s Pegasus software can lead to the hacking incident again. The zero-click hacking through iMessage is still a significant concern.

However, the NSO Group claims that the surveillance tool is used to investigate terrorist cases, but the hacking of users’ devices has violated the privacy policy. Before Amnesty International carried out the forensic examination of the Apple devices of the activists and politicians, the Citizen Lab previously discovered the exploitation carried out by Pegasus.

However, the security experts say that users must update their software to the latest versions to keep the malware attacks away. However, the Apple makers need to be abreast of the attackers’ potential bugs.