Apple Getting Rid of iTunes, To Replace It With Separate Apps
Advertisement 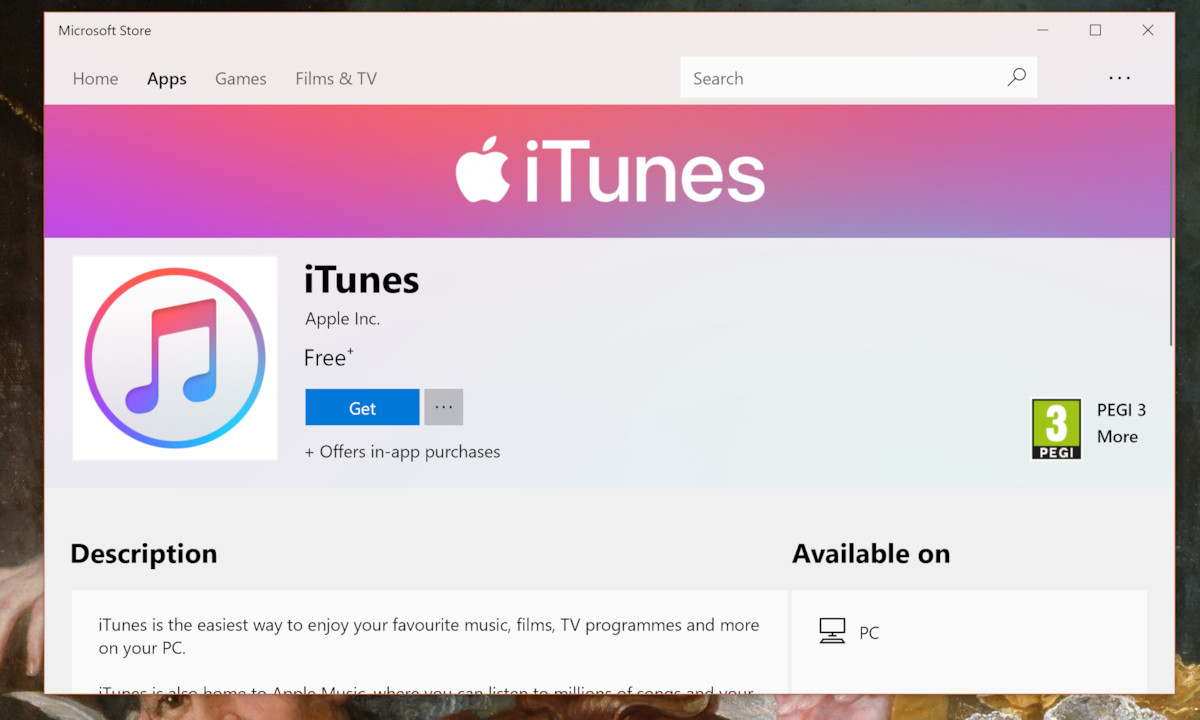 The decision to trash iTunes is on par with Apple’s new vision for its future when it comes to its gadgets. Now there will be separate apps for users to listen to music, watch movies and TV and listen to podcasts. You will still be able to manage your Apple gadget through the music app. The announcement of the move came on the heels of Apple’s upcoming WWDC where the company is expected to confirm the decision and announce how it plans to move going forward.

iTunes has been the way Apple users listen to music, watch movies and TV shows, hear podcasts, and manage their devices for almost two decades. This year, Apple is finally ready to move into a new era. The company is launching a trio of new apps for the Mac – Music, TV, and Podcasts – to replace iTunes. That matches Apple’s media app strategy on iPhones and iPads. Without iTunes, customers can manage their Apple gadgets through the Music app.

Well if you were looking to blow the dust off your iTunes to help manage your new iPod Touch, then you won’t receive this news too well. 18 years is a long time for an app, so the app is rare air when it comes to outlasting the competition.

iTunes had a hell of a run though, never forget.