Apple had to use iPad components in the iPhone 12 Pro. All due to the lack of components
Advertisement 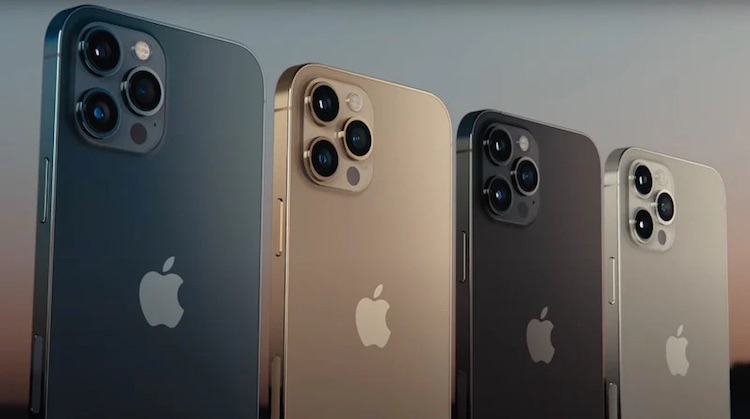 Apple had to use iPad components in the iPhone 12 Pro. All due to the lack of components

The demand for the iPhone 12 Pro was higher than expected. Apple was unprepared for such a development and faced an acute shortage of certain components,  such as power management chips and components for LiDAR modules. And the company found an ambiguous way out of this situation.

According to Nikkei Asia sources, the California-based company is redistributing iPad-grade components for the iPhone 12 Pro in an attempt to prioritize supply shortages. This decision has reportedly disrupted Apple’s tablet production plans for this year. According to some reports, the company has put on the iPhone the components needed to produce about two million iPads.

In addition, Apple has reportedly asked its suppliers to prepare over 20 million more affordable iPhone models, namely the iPhone 11, SE, and XR, for the holiday shopping season. As for the iPhone 12, according to reports, the total number of orders for the production of smartphones in this series by the end of the year is between 75 and 80 million units.

Everything you need to know about Blockchain