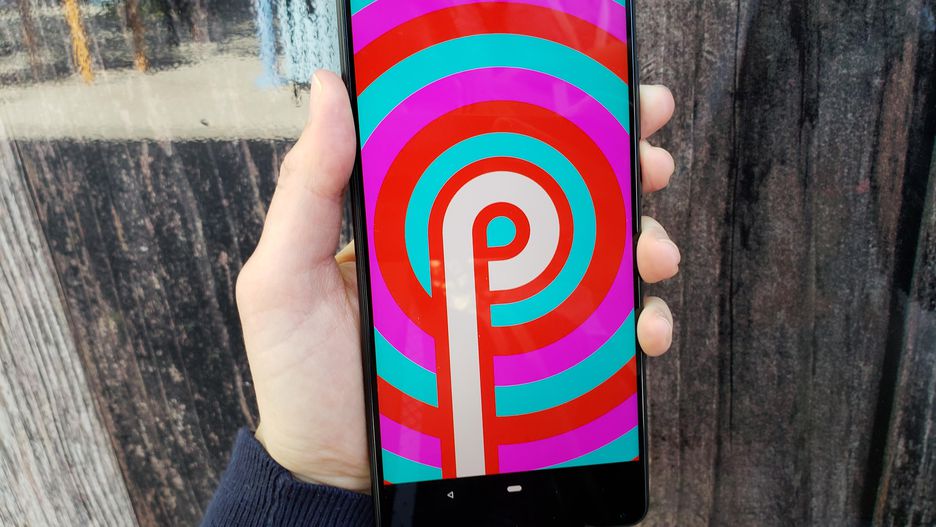 Although Apple and Google are located about 9 miles away from one another in the heart of Silicon Valley, their philosophies are worlds apart.

Google’s Android OS is about openness (but that can lead to fragmentation) and Apple’s iOS is about making a tight system work well (but many services only function within Apple’s relatively narrow device ecosystem).

Now that both have had a chance to unveil the next versions of their operating systems, we can look at their current features side by side. However,  since both Apple and Google like to save some surprises for the actual phone launch, this won’t be a final evaluation by any stretch. 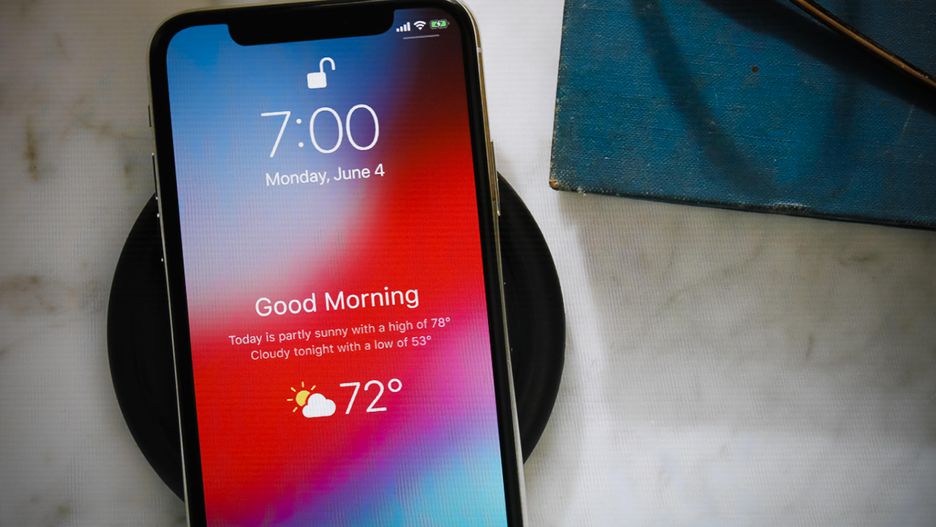 The iPhone X wasn’t the first phone to sport either notches or swipe gestures, but was the first to popularize both. (The Essential Phone was the first with a notch, and the Palm Pre in 2009 introduced gestures with WebOS.)

Now, Google has officially embraced notches and navigation gestures in Android P, even though Android phonemakers have already off-roaded with their own experiments. Google’s official support is a pretty good indication that use both notches and gestures are coming.

Android P isn’t fully gestural, though — it still relies on the back button — which makes the experience feel less fully formed than it is on the iPhone X. Since Android phonemakers like to leave their own mark, gestures and notches will have less uniformity on Android than on future iPhones. Case in point: Android P supports a central notch, a corner notch and a notch on both the top and bottom screens — you know, just in case.

Siri’s upgrades in iOS 12 focus on making your iPhone predict what you want before you seek it out. A new app called Shortcuts lets you set up profiles that run through a step-by-step routine when you say certain keywords. For example, “Headed home” can text your spouse, play your preferred radio station and start navigation to the day’s least trafficked route.

While Siri Shortcuts scootches Apple’s devices closer to Google Assistant, which supports routines, too (so does Amazon Alexa), Apple still hasn’t done anything to close the gaping chasm between Google Assistant and Siri.

Siri was already dragging behind. The quality of information and the way it’s presented pales in comparison to Google Assistant. But after Google’s I/O developer conference in May, Siri is barely limping along. Google has developed six new voices for Google Assistant. It can handle a string of questions or a grouped command, and teach your kid manners.

Google is also working on ways to make Assistant sound human enough to maintain a short conversation with other humans, while making a reservation or appointment on your behalf.

In 2011, Apple rocked the mobile industry when it backed Siri into the iPhone 4S. This race was Apple’s to win. As of late, it’s doing anything but.

Apple’s iMessage app keeps getting better and better. In one corner we have Animojis. Memoji (Animojis you make of your own face). Peer-to-peer payments. FaceTime video calls you launch from the app, Wi-Fi texting with other iMessage users, cross-platform SMS texting between the phone, iPad and Mac.

And in the other corner, there’s…. what, exactly? Google Hangouts is extremely limited and underdeveloped. The Android Messages texting app is phone-only and doesn’t have an app or a website for your computer (e.g. it’s not cross-platform). Google Duo does good video calls for your phone, but won’t open on your desktop or Google’s other messaging apps, like Hangouts, or Messages.

Playing in the same AR app with friends

iOS 12 is getting a really cool multiplayer feature that will let you and your other friends with iOS 12 interact in the same AR environment at the same time. Imagine building something out of Lego together, or playing virtual ping pong.

Google goes further, giving Android and iPhone users the ability to play together no matter which OS you have. Cloud Anchors, as it’s called, isn’t tied to Android P, but Android P phones will also benefit from it.

Android’s version of Face Unlock is noted to be convenient, but not as secure as a fingerprint. Secure face unlock through Face ID is Apple’s world, and its iPhone X was the first phone to use a 3D front-facing camera.

The iris-unlocking that exists in Samsung’s phones like the Galaxy S9, is considered secure, but also exclusive to Samsung phones (iris-scanning on Microsoft’s Lumia 950 predates Samsung).