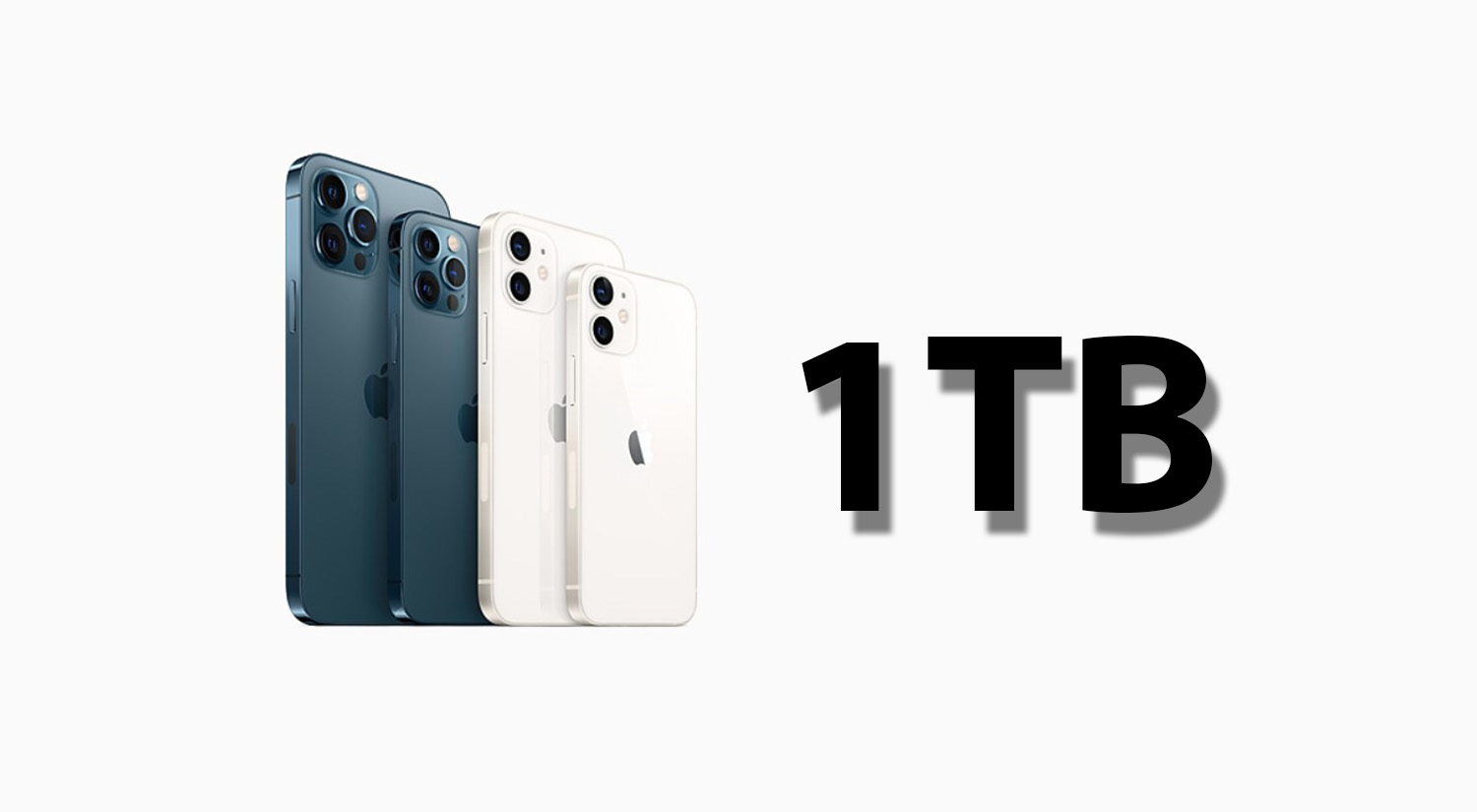 However, it seems that this could change from next year. Jon Prosser, who has been mostly right when it comes to Apple-related leaks, has hinted that the iPhone 13 models launching next year could have the option of 1TB internal storage.

The 512GB storage is also more than enough for regular users and most of the users won’t even come next to fill it up. However, with the advancement in camera technology, the images and videos capture take up more storage and those users who record videos a lot could find the 1TB storage option as a welcome addition.

So far, Apple has limited users of iPhone to recording video at 4K 60FPS but for next-generation smartphones, the company could introduce support for 8K video recording, similar to what Samsung is offering on the Galaxy S20 series.

Recently, it was reported that the upcoming iPhone 13 models will come powered by the Apple A15 Bionic which will be manufactured by TSMC using its NP5 5nm node. Prior to that, it was said that the phone will continue to have a wide notch on top of the display for housing front-facing sensors but it will likely be thinner. The launch of the Apple iPhone 13 is almost a year away, so we will be getting more details in the coming months.