Apple is developing its own modem for future iPhones
Advertisement 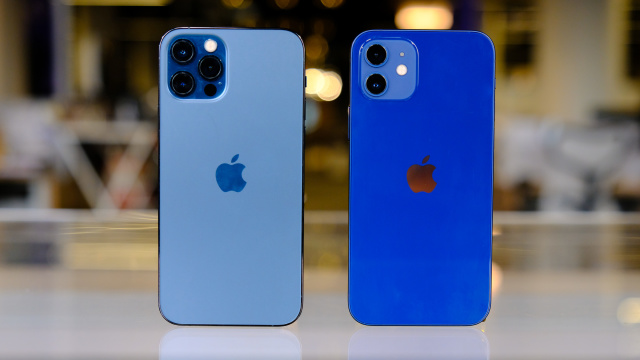 Apple has started developing its own cellular model this year, one of the company’s executives has revealed. According to Bloomberg, Apple hardware technologies SVP Johny Srouji told employees in a meeting: “This year, we kicked off the development of our first internal cellular modem which will enable another key strategic transition. Long-term strategic investments like these are a critical part of enabling our products and making sure we have a rich pipeline of innovative technologies for our future.”

The tech giant currently uses Qualcomm cellular modems for its devices, including the iPhone 12. Apple and the chipmaker signed a six-year chipset deal last year after settling a patent royalty dispute, so the next iPhones could still be equipped with Qualcomm-made parts. The company developing its own cellular modem doesn’t come as a surprise, though: It purchased the majority of Intel’s smartphone modem business for $1 billion back in 2019 after the chipmaker dropped its plans to make 5G modems for smartphones. Bloomberg says the company has been hiring engineers from Qualcomm for quite some time now and that it has teams in San Diego, Cupertino and Europe focused on cellular modem development.

In addition, it’s no secret that the company has been looking to decrease its reliance on third—party suppliers even further after it started making iPhones with its own processors a decade ago. Apple launched the M1 SoC and released MacBook Pro, MacBook Air and Mac Mini models powered by the first ARM-based in-house Mac processor this November. The tech giant’s shift to using more in-house components could be a huge blow to Intel and Qualcomm. As Bloomberg notes, Apple is responsible for about 7 percent of Intel’s sales and for 11 percent of Qualcomm’s revenue.

Google to shut down Android Things, a smart home OS that never took off