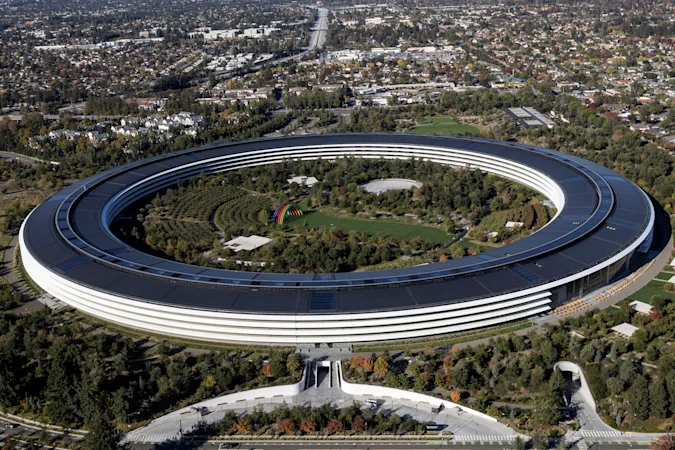 ‘I believe strongly that more flexibility would have been the best policy for my team.’

Last week, a group of Apple employees wrote an open letter criticizing the company’s hybrid work-from-home policy, which requires employees to be at the office three days a week starting May 23rd. Now, Apple has lost director of machine learning Ian Goodfellow over the policy, according to a tweet from The Verge‘s Zoë Schiffer. Goodfellow may have been the company’s most cited machine learning expert, according to Schiffer. “I believe strongly that more flexibility would have been the best policy for my team,” he wrote in a note to staff.

A group of Apple staffers called “Apple Together” opposed to the RTO (return-to-office) strategy cited multiple arguments against it. They noted that in-person collaboration isn’t needed that often, thanks to apps like Slack. They also countered Apple’s argument that in-person work allows for “serendipity” when people bump into each other, saying that Apple’s siloed office structure makes that difficult.

It also noted that a daily commute “is a huge waste of time as well as both mental and physical resources,” and that the policy will lead to a “younger, whiter, more male-dominated, more neuro-normative, more able-bodied” workforce.

Mainly though, the group cited Apple’s hypocrisy in the way it markets its products. “We tell all of our customers how great our products are for remote work, yet, we ourselves, cannot use them to work remotely? How can we expect our customers to take that seriously? How can we understand what problems of remote work need solving in our products if we don’t live it?” the letter states.

Apple, which brought in a Q3 record $97.3 billion last quarter, has been facing employee discontent of late. On top of issues around RTO, it’s facing an NLRB complaint over hostile working conditions, and Apple Store employees are quietly attempting to unionize.