Apple may launch an ‘affordable’ MacBook Pro in 2022
Advertisement 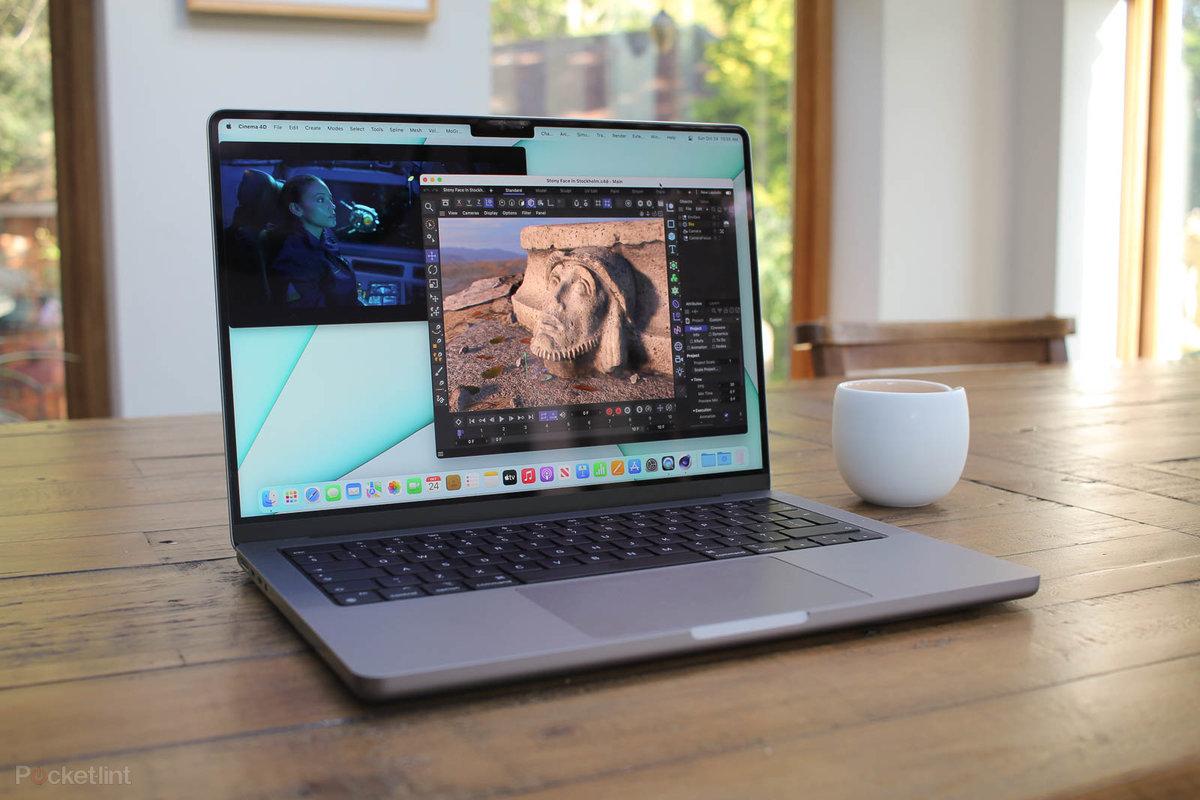 The entry-level MacBook Pro, as per Gurman, could have the M2 processor, the likely successor to the M1, which launched in November 2020. It also will have ‘lesser’ displays, which means no miniLED and perhaps lower resolution as well.

An affordable MacBook Pro isn’t the only Mac in Apple’s lineup of 2022. Gurman said that “It’ll be one of many Macs in the pipeline with the M2 chip, including refreshes to the 24-inch iMac, entry-level Mac mini and revamped MacBook Air.” Rumours about the 24-inch iMac and MacBook Air have been doing the rounds for a while.
Meanwhile, it has been suggested that the first Apple event of the year will be held in March. It is widely expected that the first — and the most affordable — iPhone of 2022 will be unveiled by Apple at the event. iPhone SE is said to come with a similar design as the second-generation device — looks like iPhone 8. It may retain a 4.7-inch retina HD display along with a TouchID home button. It is expected to come powered by Apple’s A15 Bionic chipset and may run iOS 15 out-of-the-box. What is expected is that the phone will offer 5G support.
An all-new iPad Air is also expected to be unveiled at the March event. Very few details are known about the new iPad Air. However, since the fourth-generation iPad came with an A14 chip, it is expected that the next model will have an A15 chip. Rumours also suggest that the new iPad Air will offer 5G support.
Post Views: 303