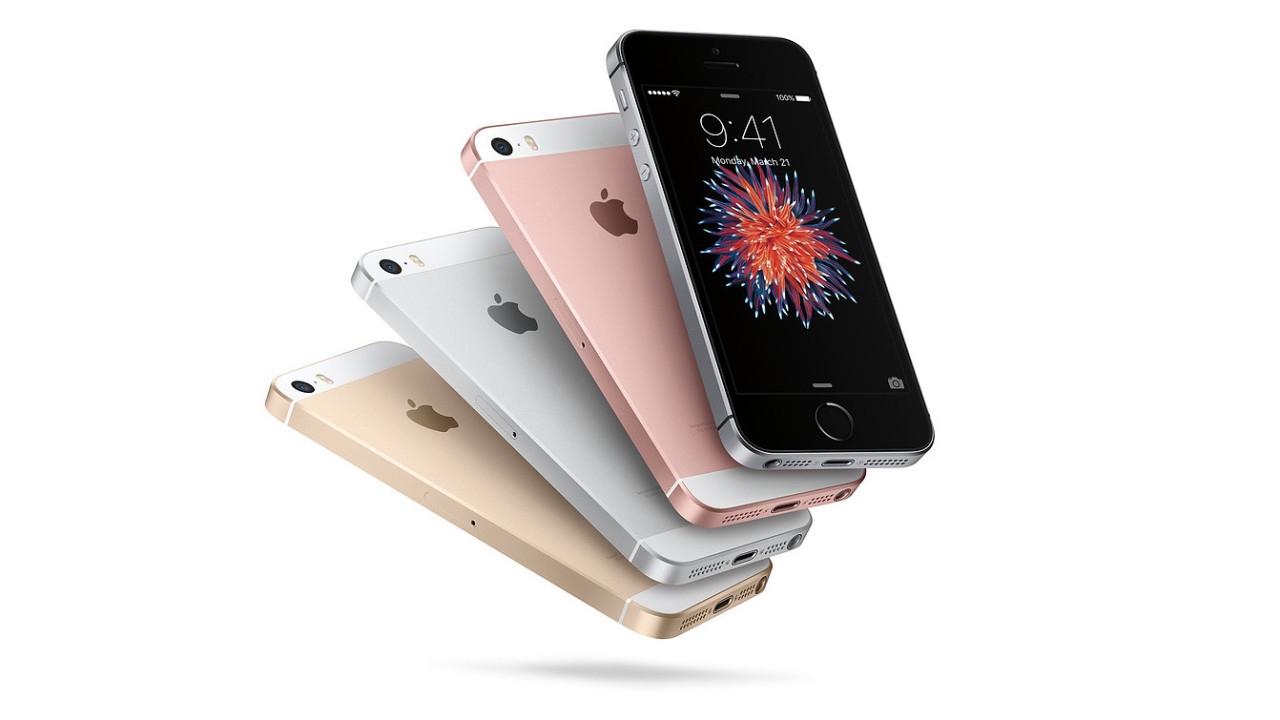 Apple’s set to release its new crop of iPhones in less than a week. If the last two years are indicators of anything, the company might not sell as many units as it used to do prior to the iPhone X’s release in 2017. However, a report from Nikkei Asian Review suggests, it’s preparing to launch a sub-$400 phone next year to revive sales of its most beloved product.

The report notes the device will be a successor to the iPhone SE, which was released in 2016. The phone will expectedly feature a 4.7-inch LCD display – just like the iPhone 8. It’ll also reportedly share some components with this year’s iPhones, such as the A13 chip.

Reports of Apple releasing an iPhone SE 2 are not new, though. In 2017, plenty of stories indicated the company will release the much-awaited successor in 2018. But as you probably know if you’ve been following Apple, the company did nothing of the sort.

Poor iPhone sales in recent quarters have hurt Apple a bit, but it’s trying to make it up by ramping up its services portfolio. It even stopped disclosing the number of phones it sold every quarter since last year.

Amongst this sales decline, the arrival of a low-cost phone people have been yearning for can certainly boost Apple’s numbers. The company can also get its market share up in price-sensitive countries like India.

At the moment, it’s too early to tell if the Cupertino-based company will release an iPhone SE successor. But we can certainly cross our fingers.

5G isn’t ready for me