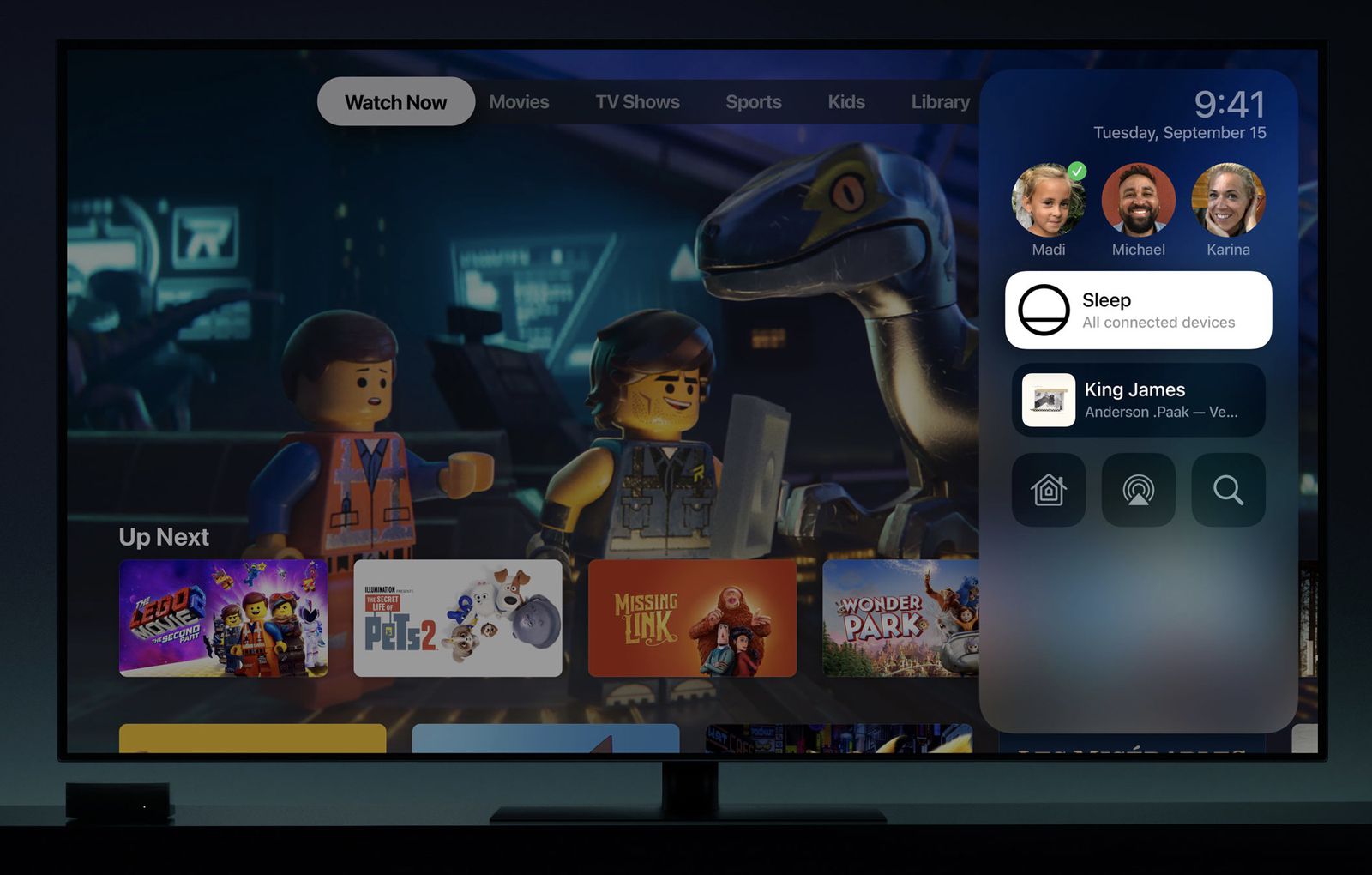 Apple today released tvOS 14.4, the fifth update to the tvOS 14 operating system that was initially released back in September. tvOS 14.4 comes more than a month after the release of tvOS 14.3. 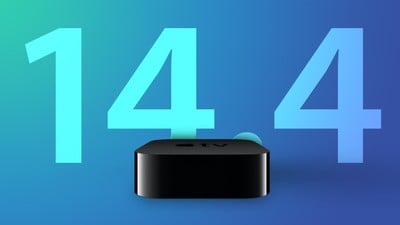 tvOS 14.4, which is a free update, can be downloaded over the air through the Settings app on the ‌Apple TV‌ by going to System > Software Update. ‌‌‌‌‌Apple TV‌‌‌‌‌ owners who have automatic software updates enabled will be upgraded to tvOS 14.4 automatically.

There were no new tvOS features discovered during the tvOS 14.4 beta testing process, so it is not clear what’s new in the update.

Apple’s tvOS updates are often minor in scale, focusing on under-the-hood bug fixes and improvements rather than major outward-facing changes, and Apple does not offer detailed release notes. Apple does, however, provide some tvOS details through a tvOS support document, but information is often limited.