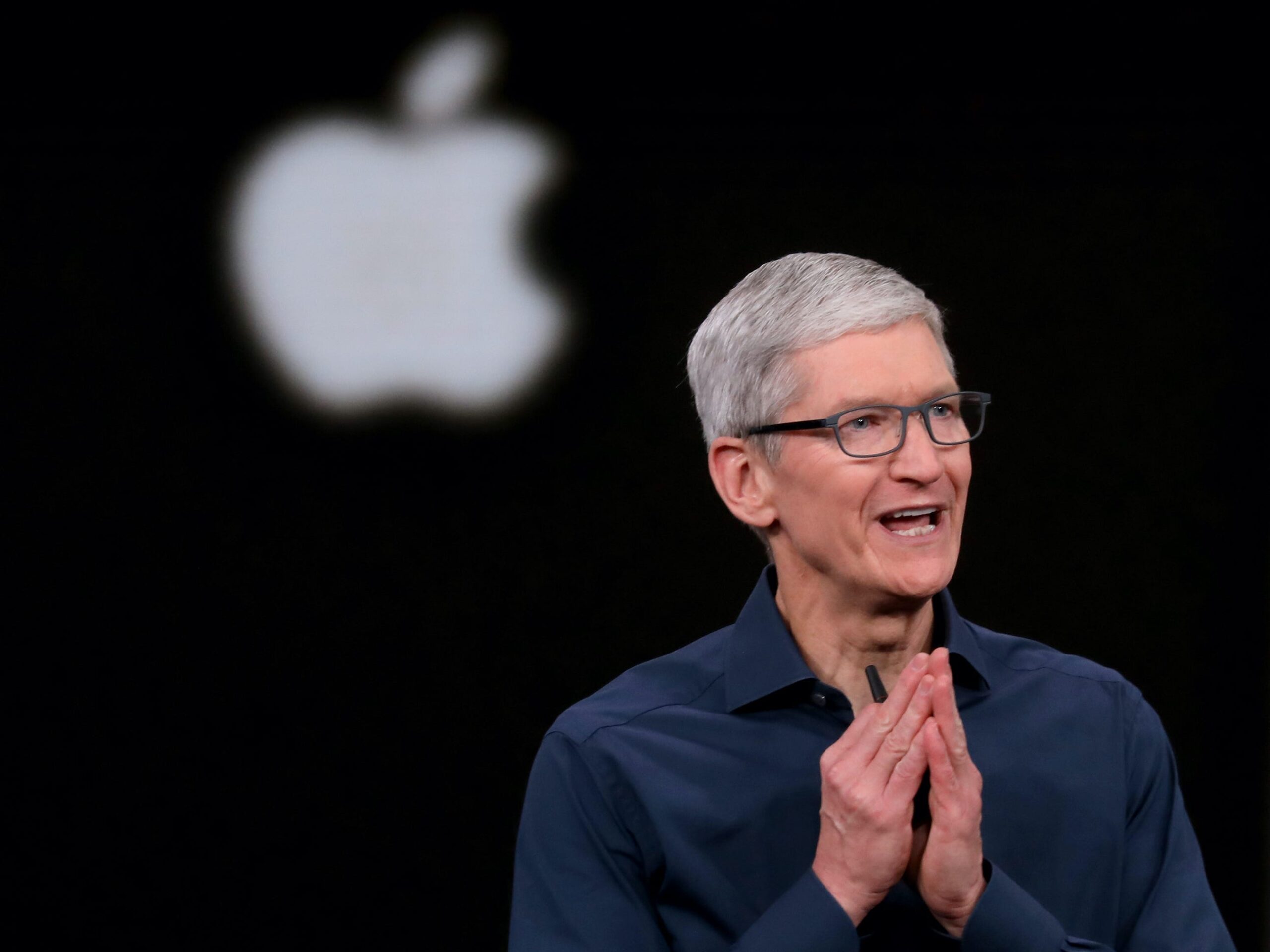 Vilynx, headquartered in Barcelona, built software that leverages computer vision to analyze a video’s visual, text, and audio content with the goal of “understanding” what’s in the video, which helps it categorize and tag metadata, generate automated video previews, and recommend related content, according to an earlier version of its website .

Apple told Bloomberg that it “buys smaller technology companies from time to time and we generally do not discuss our purpose or plans,” but the company could potentially use Vilynx’s technology to help improve a variety of apps.

CEO Tim Cook has repeatedly talked up the potential of augmented reality as well, which could also make use of AI-based tools like Vilynx.

The purchase will also deepen Apple’s AI expertise, with around 50 engineers and data scientists joining from Vilynx, and the startup’s Barcelona office set to become one of Apple’s key AI research hub in Europe, according to Bloomberg.

iPhone 12 cameras can only be replaced by official Apple technicians, 12 Pro is unaffected

Apple’s A15 Bionic Chipset could use TSMC N5P manufacturing process