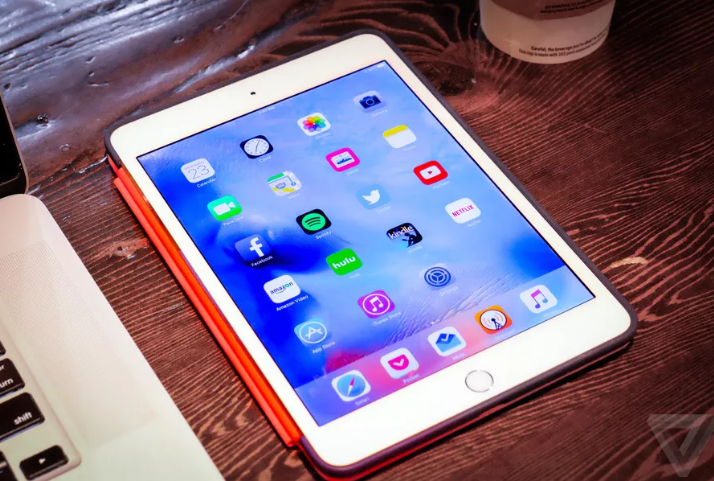 Apple’s second fall event is rapidly approaching, but noted TF International Securities supply chain analyst Ming-Chi Kuo has some predictions of what won’t be at the event: an updated fifth-generation iPad Mini, which Kuo says won’t be coming until sometime in 2019, via9to5Mac.

When it does arrive, though, Kuo says that the new iPad Mini will get “an upgraded processor and a lower-cost panel,” which would seem to position it as a smaller option for those considering Apple’s entry-level iPad model rather than a miniature version of the iPad Pro. An iPad Mini update has been a long time coming — Apple last updated the device with the iPad Mini 4 back in 2015.

THE IPAD MINI WAS LAST UPDATED IN 2015

Kuo also says that Apple is still looking at either late 2018 or early 2019 for the AirPower charging mat along with the rumored AirPod update that would add a Qi-compatible case. It’s still not clear whether those will be showing up at next week’s event, or if Apple will even mention the still missing charging pad at all.