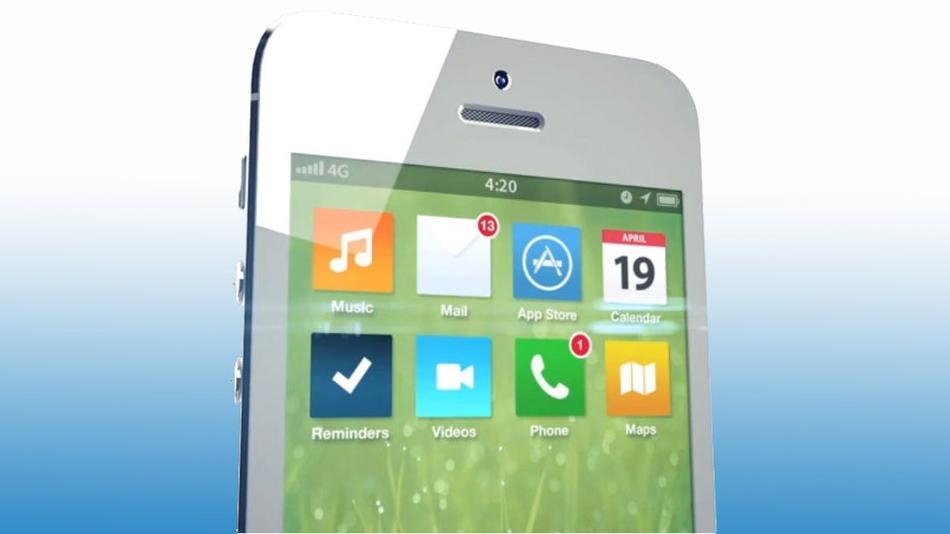 Rumors that Apple is preparing major design changes with iOS 7 continue to heat up, with new reports suggesting a more muted and flat design aesthetic.

Last October, Jonathan Ive became responsible not only for the look and feel of Apple hardware, but also its software. By most accounts, Ive is not a fan of the skeuomorphic heavy design cues that currently dominate iOS.

While we previously heard rumors that Ive was planning a broad UI overhaul with iOS 7, we didn’t have many specific details. Now, 9to5 Mac is reporting that Ive’s look for iOS 7 will be “black, white and flat all over.”

According to 9to5 Mac’s sources, many of the textures currently present in iOS — linen on the notifications panel and leather in the calendar app — will be replaced with flat black and white colors. As for the home screen, apps will no longer have gloss, shadows and shine applied to the icons, but their corners will remain rounded.

9to5 Mac also suggests that apps such as Mail, Calendar and Maps will gain a more unified look. The report suggests that all apps will share a similar white base each with its own unique color scheme.

The green felt from Game Center and the wooden shelves from Newsstand have also reportedly been removed.

These moves coalesce with more general trends we’ve seen in the last 12 to 18 months in mobile and web design. In fact, we’ve see concept videos from fans that mirror many of the rumored changes headed towards iOS.

The big challenge with an iOS overhaul, of course, will be balancing the need for something new with the familiarity the system has with hundreds of millions of users.

What do you think of the rumored plans for iOS 7? Let us know in the commens.

Researchers: We can hack an iPhone through the charger