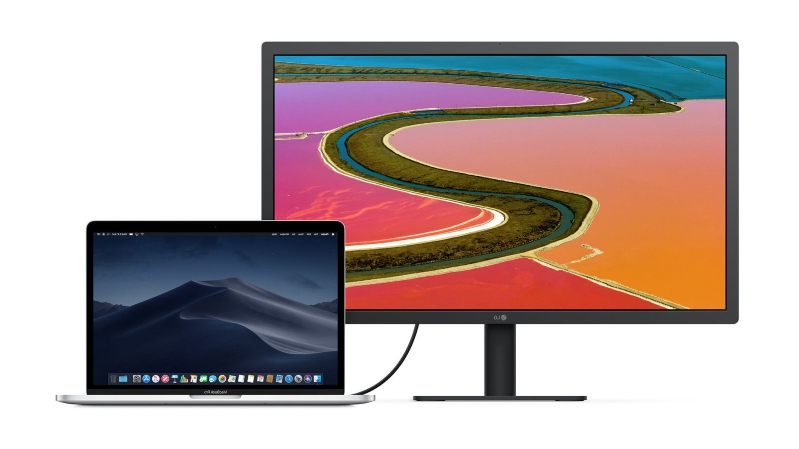 Just because Apple has stopped selling the UltraFine 5K doesn’t mean it has given up on LG’s monitors altogether. In sync with the launch of the eight-core MacBook Pro, the company has quietly started selling a new version of LG’s UltraFine 4K. The new version is lower resolution (it’s ‘just’ 3,840 x 2,160), but it jumps from 21.5 inches to 23.7 inches and now includes two Thunderbolt 3 ports to let you daisy chain devices.

It’s still a vivid screen with a 500cd/m2 brightness and DCI-P3 color support, and it will charge laptops that need up to 85W of power. You’ll also find a trio of regular USB-C ports for less demanding peripherals.

The screen is available now for the same $699 as the old option. This still won’t help much if you’re looking for a larger Apple-approved monitor. The firm is rumored to be returning to in-house displays with a 31.6-inch 6K model sometime this year, however. If true, it might make sense for Apple to pass on a larger LG display when its own hardware would fill that gap.