Apple should be supporting education, not attacking competition
Advertisement 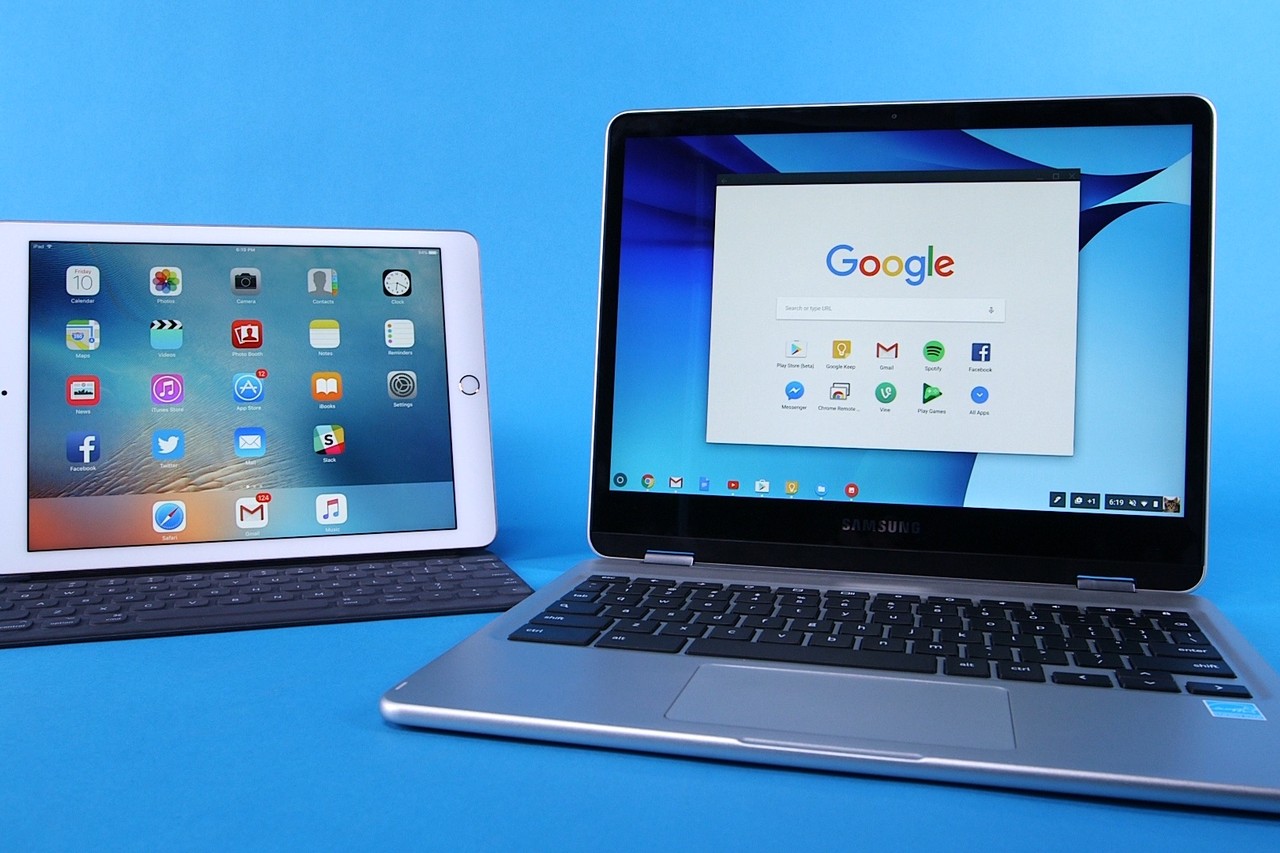 At the end of an interview with CNET‘s Roger Cheng, Apple’s Phil Schiller, the interim Head of Communications since Apple’s VP of Comms left abruptly in September, took a swipe at Chromebooks. While touting the specific benefits of the Swift Playground and other Apple-specific educational features available on the iPad, Schiller made the off-hand claim that Chromebooks were being used mostly as testing tools and that students who rely on Chromebooks would be less likely to succeed.

There is attacking your competition, and then there is attacking your competition’s customers. This is neither of those. This is an Apple executive predicting doom for school children who use a competing platform and any of the dozens of devices that operate it. Schiller’s logic supposes that if you buy Chromebooks for your students, then you only care about testing and you aren’t buying the cutting-edge learning tools that will help kids achieve their best results. Ergo, they will not succeed, to paraphrase.

Education is a competitive market, and Apple is not doing well. In the U.S., Chromebooks dominate sales while Apple is slipping. Last year, Chromebooks grabbed 60% of mobile computer sales for education, while Apple slipped from 19.5% to 17.7%, according to an Edweek report on Futuresource Consulting). If you remember a time when schools were dominated by Apple II desktops and stout Mac Classics, then you either remember Apple’s heyday (or you more likely lived in an affluent school district).

The truth is that the education market doesn’t have the time or patience for petty squabbles between platform spokespeople. Schiller’s jabs at Chromebooks are not meant for education buyers, they are meant for business market analysts and media. Educators don’t have the luxury of making buying decisions or comparing the benefits of iPad OS versus Chrome OS. They simply need more technology — in school, in the home — everywhere.

The education market doesn’t have the time or patience for petty squabbles.

In 2017, Futuresource said the sub-$300 computer segment accounted for 68.5% of the education market. The vast majority of classroom computers need to be cheap, first and foremost. Without debating the total cost, it’s easy to see that Apple is targeting the initial pricing as it launched its iPad 10.2 tablet, landing in this price range with education bulk discounts. Still, unlike Chromebooks, the iPad also needs a keyboard, and maybe a pen.

Schiller doubled-down on this line of attack later in the day on Twitter. In promoting the CNET story, which promoted Apple’s responsive design team and the new flagship professional laptop, Schiller again implied that Apple’s competitor only cares about helping students take a test, not about real success.

Every child has the ability to succeed — helping them to do that has always been our mission. In the full conversation with CNET, we discussed giving kids and teachers the content, curriculum and tools they need to learn, explore and grow. Not just to take a test.9279:48 PM – Nov 13, 2019Twitter Ads info and privacy436 people are talking about this

It’s not the best time for Schiller to be making attacks that paint his competitor as a cause of student failure. While there is certainly market share to be gained by stealing sales from Chromebooks, there is an even larger opportunity to help the remainder of the market that is behind in all technology, whether it be iPadOS, Chrome OS, Windows, or otherwise.

Unfortunately, these disparities fall on familiar socio-economic fault lines. Rich suburban communities are ahead of poor communities in terms of technology access. If you are a student in a family with an income below the poverty threshold (around $25,000), there is a 20% chance that you have no broadband internet access at home and possibly no dial-up option. An eighth-grader who is eligible for a free school lunch is five times more likely to have never used a computer than students whose higher income level excludes them from free lunches. Wealthier 12th graders surveyed in 2015 were 50% more likely to have seen their first computer in Kindergarten than their lower-income peers.

Educators are scrappy and work with whatever resources they can muster.

As a former full-time high school teacher, I used Chromebooks, iPads, MacBooks, Windows laptops, and more. They all do well for education, but at the same time, maybe none of them work at all. Some of the highest-profile technology buying programs have produced lackluster results. Still, no educator is suggesting we give up technology.

Educators are scrappy and work with whatever resources they can muster. Until every student has equitable access to technology, I’d rather see technology executives offering ideas for helping technology work together to help students succeed, rather than threatening our students with failure if they use the wrong laptop.