Apple to introduce iPhone with smaller notch in 2020
Advertisement 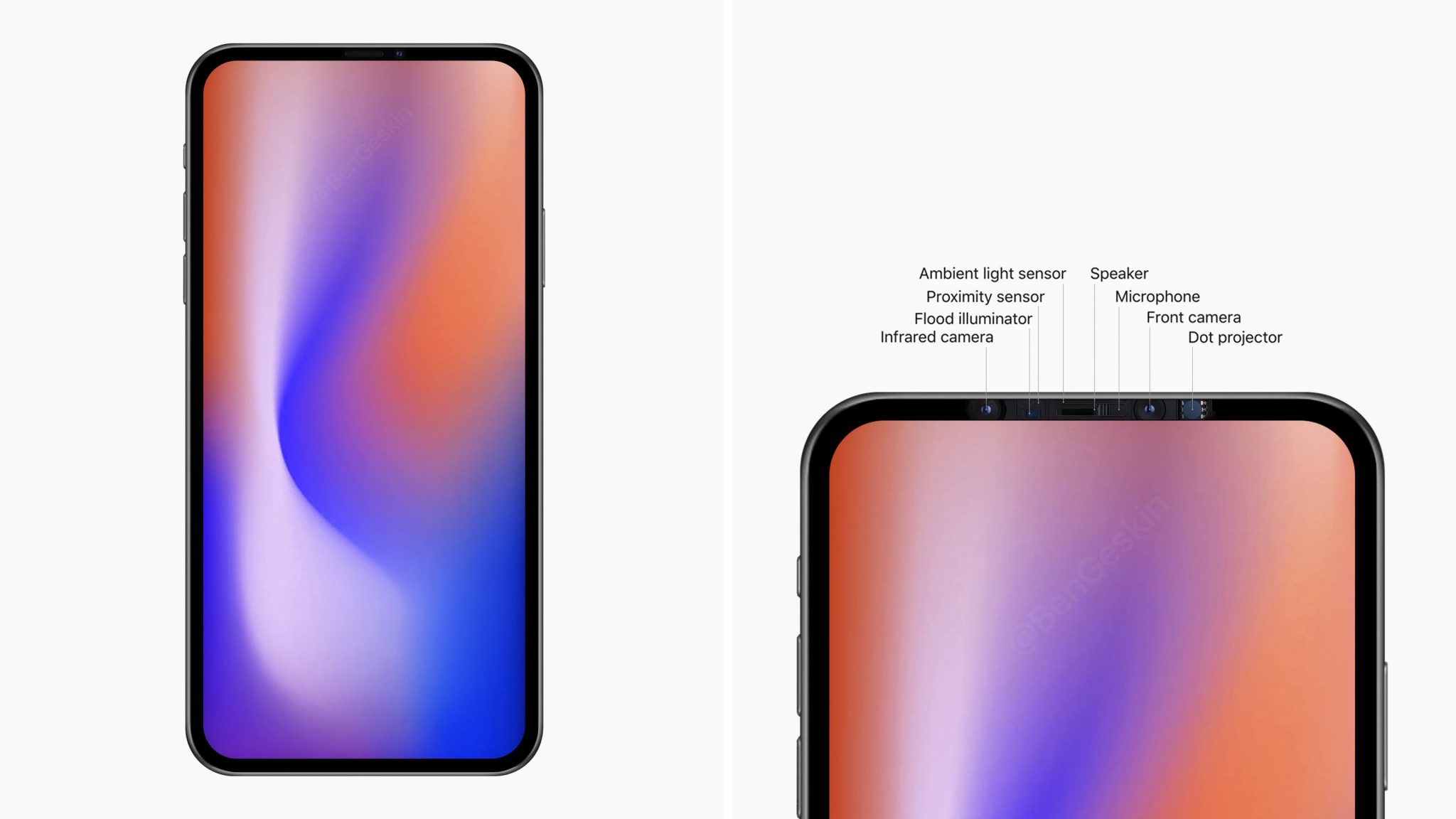 In 2017, Apple introduced the iPhone X which brought about a new design language to the smartphone market. Since then, almost all smartphone manufacturers have taken design cues from Apple to implement an all-screen design along with a notch at the top. Also, the design is now almost three years old with the iPhone 11 being the third phone to use the recycled design.

All eyes are on 2020, the year when Apple is expected to introduce an iPhone with a new design. Some rumours point to the return of the industrial design of the iPhone 4 with the chamfered edges that people loved. However, it’s pretty clear that next year’s iPhone will sport a much smaller notch compared to the humongous bar on the iPhone 11.

Honey, I shrunk the notch!

It’s also possible that Apple decides to stick to the same notch as of the iPhone 11 but its a clear move as the company would have figured out a way to pack the same or powerful components in a smaller package. We have heard from multiple sources regarding the same which seems to confirm the new change.

2019 has been a year where Apple listened to its users and its critiques to bring about changes that actually matter and improve the user experience. The 2019 iPhones are thicker and heavier as they pack larger batteries which improve the iPhone’s battery life marginally compared to the previous generation models. The 16” MacBook Pro is also thicker and heavier while packing a larger battery and a traditional keyboard mechanism which is much more reliable compared to the butterfly keyboard found on the 2015-2019 MacBooks.

Thicc is the new cool

If Apple continues to improvise by listening to its biggest critiques, then we expect the company to introduce the next iPhone with a USB-C port instead of the proprietary Lightning port.

A new Half-Life game is in development, Valve confirms