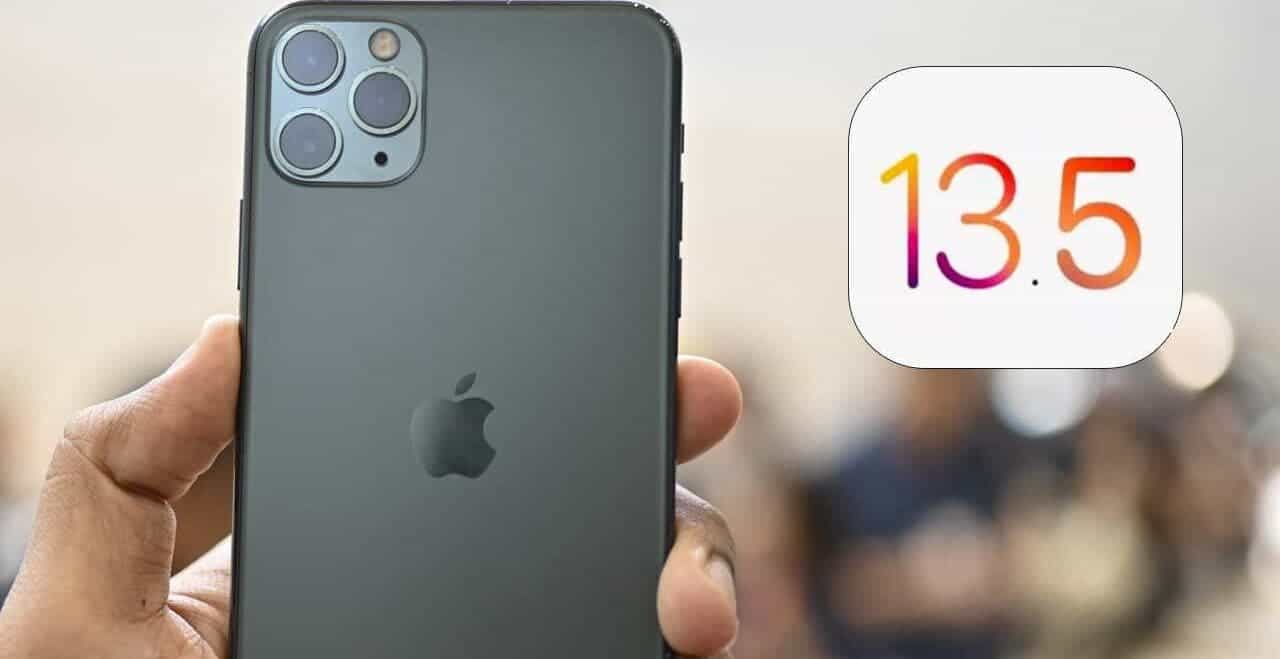 Last week, Apple released the iOS 13.5 update, and this version does not only bring optimizations for the Face ID, but also fixes for some critical vulnerabilities.

It is reported that this security vulnerability was discovered by the network security organization ZecOps. It is reported that all versions of the iOS operating system starting from iOS 3.1.3 are affected. This means that the latest generation of iPhones are also vulnerable to attacks (attackers can access content in user email applications through this vulnerability).

iOS 13.5 speeds up the speed of displaying the password input interface when users wear face masks on devices equipped with face IDs. Also, it adds the “Exposure Notification” API to support the COVID-19 contact tracking apps from public health regulatory agencies. This update also adds the option to control the automatic highlighting of video collages during FaceTime group chats. In addition, it includes bug fixes and other improvements.

iOS 13.5 speeds up access to the passcode field on devices with Face ID when you are wearing a face mask and introduces the ‌Exposure Notification‌ API to support COVID-19 contact tracing apps from public health authorities. This update also introduces an option to control automatic prominence of video tiles on Group ‌FaceTime‌ calls and includes bug fixes and other improvements.

This update also includes bug fixes and other improvements.
– Fixes an issue where users may see a black screen when trying to play streaming video from some websites
– Addresses an issue in the share sheet where suggestions and actions may not load