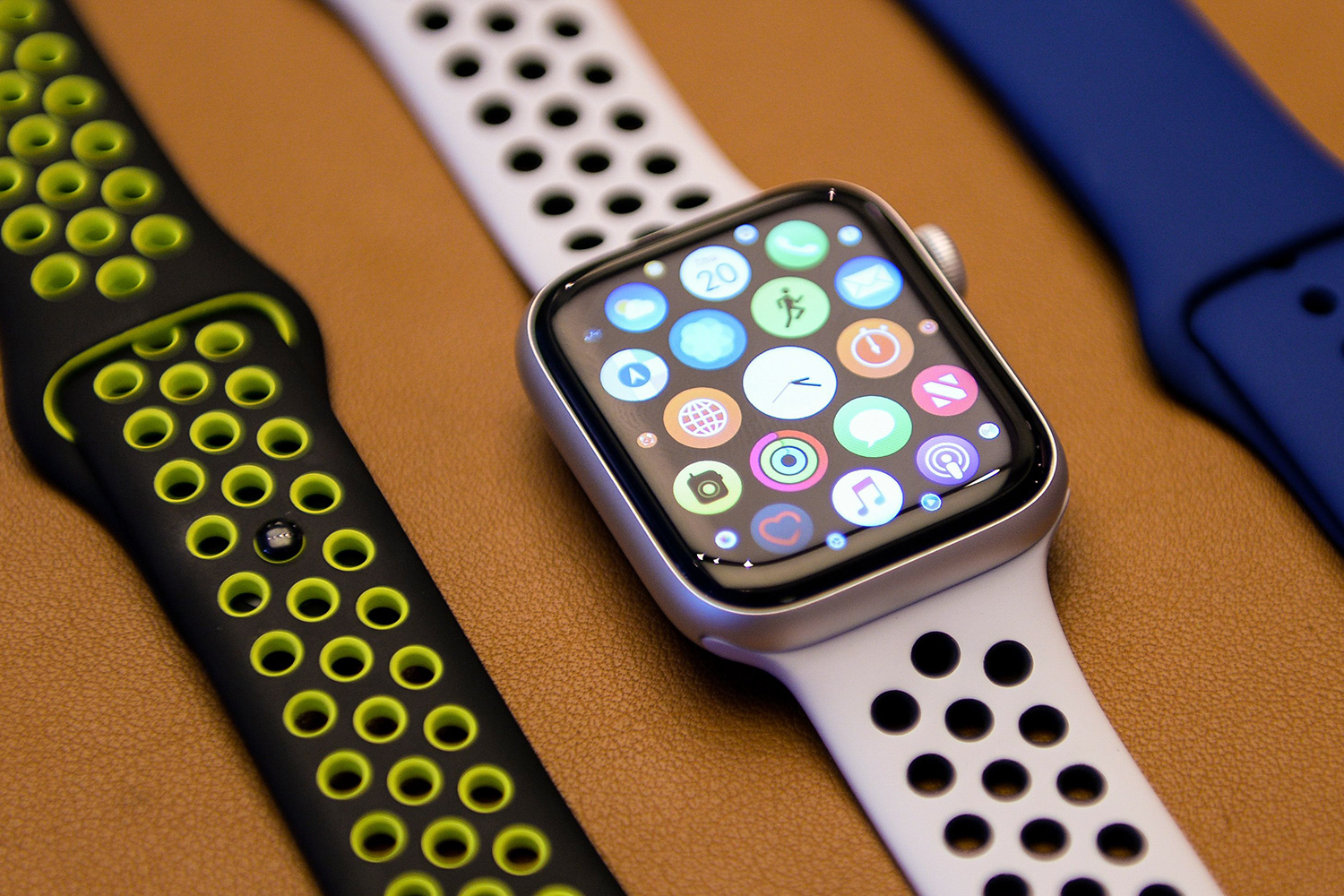 A pair of Apple Watches was recently recovered in perfectly fine working condition in Connecticut, where they’d spent two weeks at the bottom of a lake in one of the more remarkable stories we’ve seen so far about the resilience of Apple’s signature wearable device.

“One of” being the operative phrase, since it’s actually not the most impressive, but more on that later.

The Apple Watch Series 4 is able to withstand water at a depth of up to 50 meters. That helps explains why a police dive team in Brookfield, Connecticut, was able to find the pair of Apple Watches in good condition while conducting a routine training exercise. Afterward, they showed off their find on Twitter:

Our dive team did it again! While conducting training operations in #CandlewoodLake members of the BPD dive team located (2) @apple watches in just under 25 feet of water. They were still operational and returned to their owners ! We were told they have been there for two weeks!

83:40 AM – Aug 7, 2019Twitter Ads info and privacySee BrookfieldPoliceDept’s other Tweets

(Strange fact: This is actually not the first time Apple Watches have been recovered from that lake.)

We mentioned earlier that this is only “one of” the more remarkable examples of how resilient the watch is. That’s because earlier this year we saw an even more dramatic recovery than this one, when a surfer from Huntington Beach, Calif., recovered his Apple Watch a whopping six months after it fell into the ocean.

Not only is the watch resilient, but it’s also pretty much unassailably dominant — in its product category, that is. According to new data from Strategy Analytics, Apple shipped 5.7 million watches during the second quarter of this year. That’s up a full 50% year-over-year, compared to 3.8 million watches during the same period in 2018. Moreover, Apple’s share of the smartwatch market is now close to 50%, up from 44% during the same quarter last year.

“Apple Watch remains a long way ahead of the chasing pack,” Strategy Analytics executive director Neil Mawston said in a statement about the numbers, adding that it’s “fended off strong competition from hungry rivals” and “remains the clear smartwatch market leader.”

Samsung and Fitbit are in second and third place, respectively, after Apple in the smartwatch category when ranked by market share, according to the Strategy Analytics data.