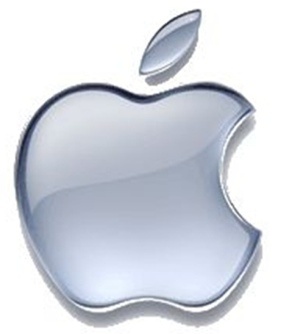 The Cupertino-based company claimed that many of the key features of Samsung phones, which included universal search, were taken from iPhone patents.

Samsung denied any wrongdoing, saying that since its phones operate on the Google Android software system, Apple should instead take its legal complaint with the search engine company.

The trial lasted for a month, and on Thursday, a jury of four men and four women found that Samsung had infringed two Apple patents. The case involves five Apple patents, covering iPhone features such as slide-to-unlock and search technology.

The verdict, however, was far less than the $2.2 billion that Apple had sought, which marks a big loss to the Cupertino-based company in the latest round of their mobile patent legal proceedings.

The jury also put a damper on its verdict by saying that Apple had, in turn, infringed one of Samsung’s patents when it created the iPhone 4 and 5 and awarded the Korean company $158,400, which will be taken from the original $119.6 million verdict, according to The Star.

“Though this verdict is large by normal standards, it is hard to view this outcome as much of a victory for Apple. This amount is less than 10 percent of the amount Apple requested, and probably doesn’t surpass by too much the amount Apple spent litigating this case,” said Brian Love, a Santa Clara University School of Law assistant professor.

The two phone manufacturers have been suing each other in courts around the world for three years. In 2012, jurors awarded the iPhone maker $930 million after a trial in San Jose, but the company failed to persuade the court to issue a permanent injunction against the sale of Samsung phone in the United States.

The two phone makers have been going head to head in their attempt to gain the largest share of the $330 billion smartphone market worldwide.

Samsung has the biggest share of the pie with 31 percent, while Apple has seen its market share slip to 15 percent from a high of 27 percent in 2011.

Meanwhile, some technology industry experts are also looking into the ongoing legal battles as Apple’s attempt to stop the growth of smartphones that use Google’s Android software. This includes Samsung, which is by far the largest user of the Android operating platform.

“Apple launched this litigation campaign years ago with aspirations of slowing the meteoric rise of Android phone manufacturers. It has so far failed to do so, and this case won’t get it any closer,” Love said.