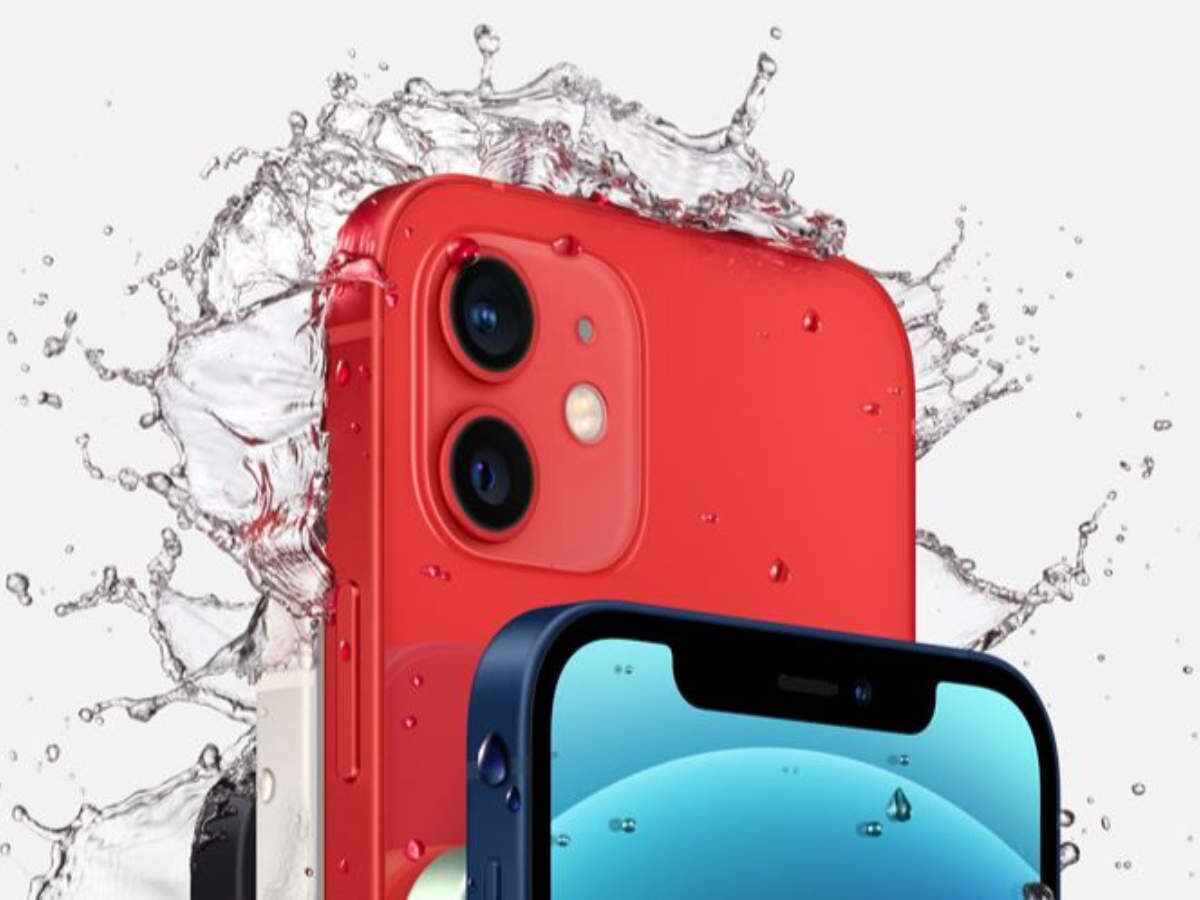 New report about the next Apple‘s A15 Bionic chipset has it that the the next-gen chipset which will power the iPhone 13 (let’s hope that’s what it’ll be called).

With the iPhone 12 making a big hit in the market currently, the device is powered by the current A14 Bionic chipset which offer some powerful features and power efficiency which allows the device to easily handle 5G network connection and other modern technology all baked together within the chipset.

Report from China Times stated that the next A15 Bionic chipset will be made using the N5P node from TSMC which is among the three variants of 5nm node that’s bein developed by the Taiwanese chip maker.

The news further stated that there will be a mass-production of the the same cloud start in the Q3 of 2021 whereby Apple is already working on in order to avoid any delays as the company had to delay the launch of its current flagships due to the impacts of the COVID-19 on productions.

More report from the far East Asian nation stated that TSMC’s facility for the production of the 5nm chips had been fully booked by Apple and the reason for the preferential treatment is likely due to the fact that almost one-fifth of the company’s total revenue comes from Apple.

And this could point to the reasons why Samsung had to likely turn its attention towards Qualcomm for the mass-production of the future Snapdragon 875 chipset which is also being made with the 5nm node as companies prepares for the year 2021.

While the Apple A15 Bionic chipset is expected to use the 5nm process, manufacturers like TSMC and Samsung have already started working on more advanced technologies, which includes a 3nm process and even a 2nm process, which will be ready for use in mass-production of chipsets in the coming years.