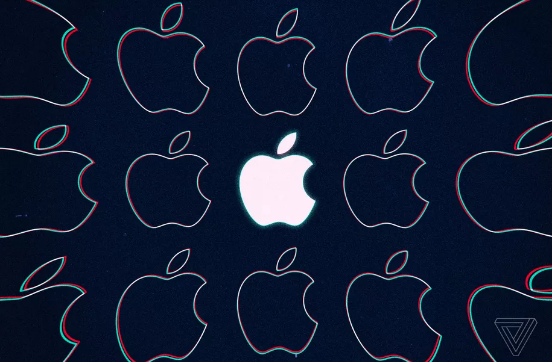 Apple has explicitly banned apps that mine cryptocurrency on its devices, according to newly updated Review Guidelines for the App Store. The new ban extends to all Apple platforms.

In March, Apple removed Calendar 2 from the Mac App Store after the app began mining cryptocurrency on people’s devices in exchange for premium features. It was Apple’s first move against cryptocurrency mining apps. Previously, the company had never done anything about them. At the time, Calendar 2’s developer said Apple removed the app because it violated an App Store guideline: “Apps should not rapidly drain battery, generate excessive heat, or put unnecessary strain on device resources.”

Now, Apple has finally come out with an entire section on cryptocurrency in its guidelines that apply to iOS, macOS, watchOS, and tvOS apps. It sets forth five rules:

The new rules should change the Apple cryptocurrency app landscape quite drastically, given how third-party apps for initial coin offerings or sending and receiving cryptocurrency are essentially banned. It will also be interesting to see how many apps get removed for having secret miners that might have been added through hacks by cybercriminals.

Although Apple’s rules apply to all apps within the App Store, Macs and jailbroken iPhones will still be able to mine cryptocurrency outside of Apple’s walled garden. Without a solid GPU, however, mining on Apple devices is surely not cost-efficient to begin with, so it usually only benefits those who are stealing the resources from other people’s devices.