The Default Tech Settings You Should Turn Off Right Away 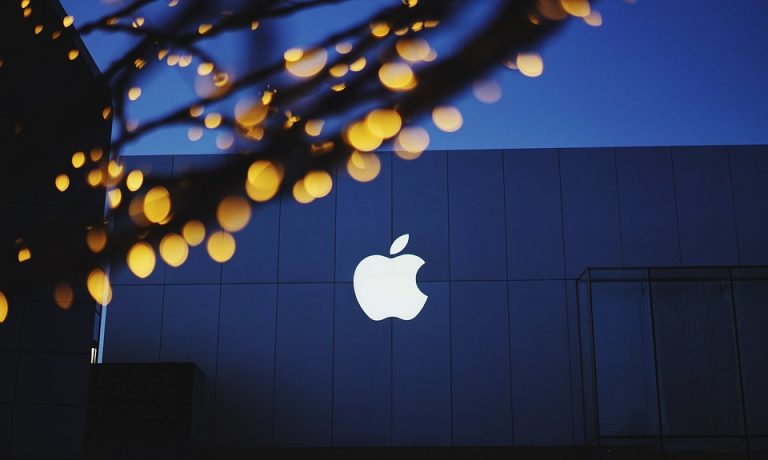 After years of rumours, it’s now official: Apple is breaking up with Intel.

At its Worldwide Developers Conference 2020, which kicked off on Monday, Apple announced plans to sell Mac computers using its own processors beginning this year, moving away from Intel’s chips. The news sent Apple to a new all-time high with a year-to-date climb that has now exceeded 22 percent.

Intel’s stock still managed to track broader gains in US stock markets, although it remains some 13 percent below its year-to-date high.

The breakup of the 15-year relationship however carries more symbolic value than financial pain.

In its 2019 financial year, Mac computers accounted for less than 10 percent of Apple’s total revenue. Over the prior three financial years (FY 2016-2018), fewer than 20 million MAC computers were sold per FY, which is less than half of the total number of iPads sold. iPhones remain the company’s primary hardware product, making up about 77 percent of total units sold, while accounting for more than half of total revenue according to Bloomberg data. Meanwhile, it’s estimated that the Mac line of computers accounts for less than five percent of Intel’s annual revenue.

While this latest move appears to be chipping away at Intel’s position as the world’s largest chipmaker, Apple’s own position is also being challenged.

The Cupertino-based company is facing a backlash from third-party developers who will play a crucial role in ensuring that apps can still function well on the new Macs that are set to be powered by Apple’s own processors by year-end. Apple however appears to have extended an olive branch to the developer community on Monday by allowing them to challenge App store policies.

At the same time, US and European regulators are scrutinising Apple’s policies over its App Store, which contributed about 18 percent of Apple’s total revenue in the 2019 fiscal year, a figure which exceeded US$ 46 billion. The iPhone maker is also still contending with the ill effects of the coronavirus pandemic. Just last week, Apple announced that it will reclose 11 stores in Florida, Arizona, North Carolina, and South Carolina amid a resurgence in Covid-19 cases. While the immediate impact appears minor for the time being, a larger wave of US lockdowns could erode Apple’s sales, considering its reliance on hardware sales.

Even when faced against such headwinds, markets are still holding up Apple as the world’s most valuable company, with a market cap of US$1.555 trillion. Given the grip it has over its software and hardware ecosystems, Apple’s shares are expected to ride out potential valleys to come and climb onto loftier peaks.