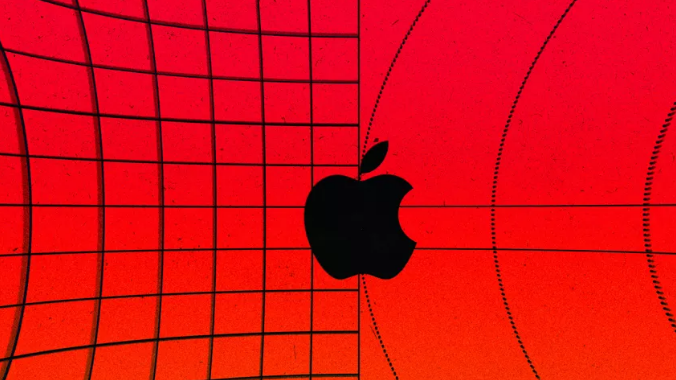 Apple’s iCloud service appears to be experiencing an extended outage today, with some users reporting problems accessing iCloud-based apps and services like Notes and Find My iPhone. In an update of its System Status page, Apple notes that iCloud is suffering a widespread service disruption of some sort. Not everyone appears to be affected by whatever the issue is.

The outage looks like its affecting some key Apple software services, including iCloud Backup, iCloud Drive, and a number of productivity apps that sync using Apple’s cloud platform. And beyond Find My iPhone and Backup, there are quite a few serious software tools that rely on the iCloud infrastructure, like iCloud Keychain for secure login and general account sign in for iOS devices and Macs, that are seeing problems.

There’s no official word yet from Apple, which does not operate a public-facing iCloud Twitter account or other channel for updating users on service status beyond the status page. (The official verified @Apple account typically wipes its tweet history every now and again, and at the moment includes no tweets whatsoever.)

But these issues have been persisting for hours, according to a number of anecdotal accounts on Twitter. We’ll update this post when the situation has been resolved or when we have additional information.