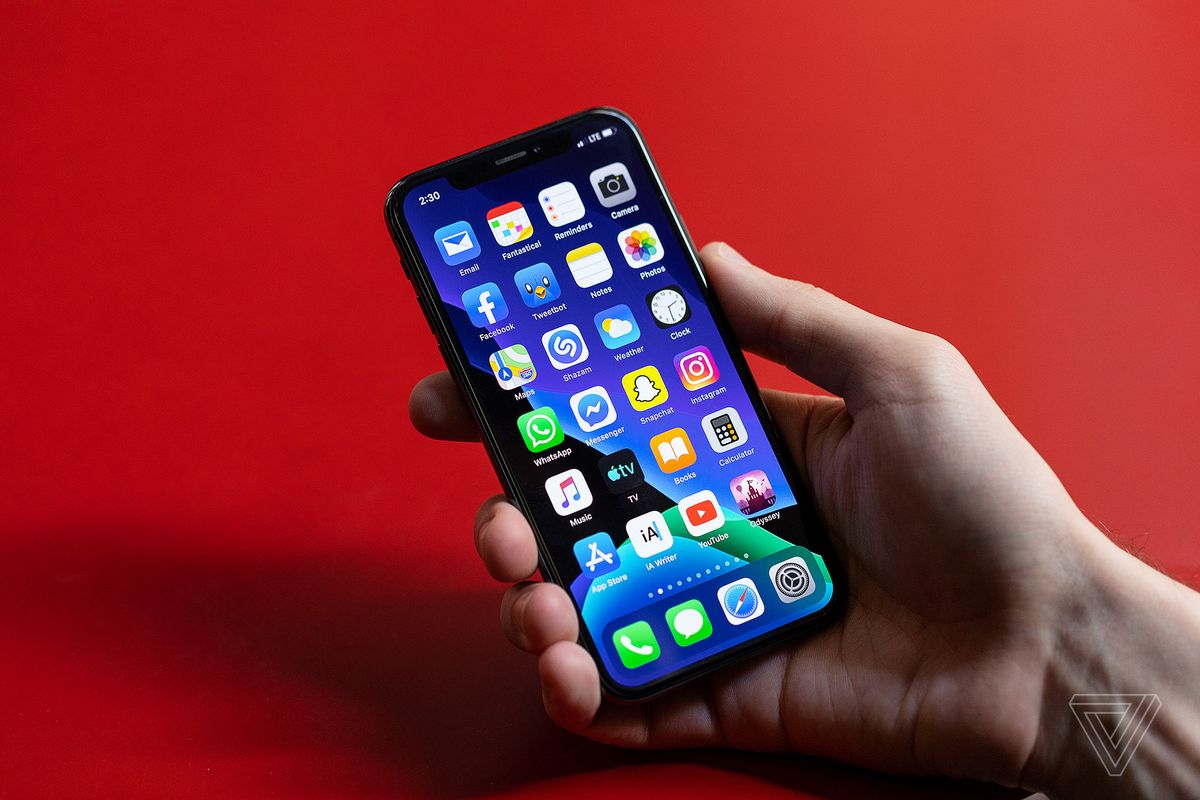 Apple’s iOS 13 update may have been riddled with bugs over the course of its first few weeks post-release, but that hasn’t had a meaningful impact on user adoption. According to the company, more than 50 percent of all iPhones were running iOS 13 just 26 days after launch. That’s slower than iOS 12, which took just 23 days to hit 50 percent, but not by much. If you count only iPhones purchased in the last four years, the figure jumps up to 55 percent.

While these adoption rates may have slowed from last year, Apple is still miles ahead of Google in this regard, thanks to its tight integration of hardware and software that Google has never been able to replicate with Android. In fact, Google seems to have stopped reporting adoption rates recently, so we don’t know how many devices have Android 10 installed.

Last time Google checked in on that front, in May of this year, we knew that Android 9 Pie was installed on just 10.4 percent of all Android devices worldwide. For other versions, the rate spans spans 15 percent to 30 percent for versions as far back as Android 5.0 Lollipop, which is still running on 14.5 percent of all Android phones. At the time, Android 8.0 Oreo held the crown at the time with 27 percent of all devices. But the wide variety of years-old versions each serving millions upon millions of phones remains a bad look for Android fragmentation, a problem Google has all but given up on solving.

So whatever trepidation Apple fans may have had about the bugs and overall inconsistency with iPhone software, it doesn’t seem to have translated into action. As The Verge’s Dieter Bohn points out in his piece about holding off on installing macOS Catalina, he makes the smart point that phone updates are low risk and high reward, whereas the same is not true of desktop and laptop OS updates, where you may inadvertently affect your ability to get real work done. Looks like most iPhone owners agree.

How 5G could improve augmented reality