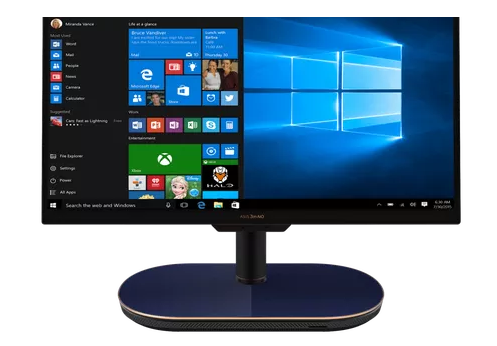 Increasingly, PC manufacturers of all-in-one computers are moving the system components to the base, rather than slavishly adhering to the precedent set by the Apple iMac of cramming all the system components into the display — one of the worst places to put them. HP and Microsoft have done it, and now Asus joins the club with its redesigned Zen AiO 27.

The move lets Asus switch from the mobile to the desktop version of the Core i5 or i7 processors, facilitates storage and memory upgrades and allows for the ability to tilt and swivel the display. An additional new perk includes a Qi wireless charger built into the base; carryovers from its predecessor or older siblings include the factory calibrated 100 percent sRGB 4K display and an Nvidia GeForce GTX 1050 graphics engine.

IOS 12.1 WILL IMPROVE SELFIE QUALITY ON THE IPHONE XS AND XR