AT&T PLANS BUYING GUIDE: WHICH ONE IS THE BEST FOR YOUR NEEDS?
Advertisement 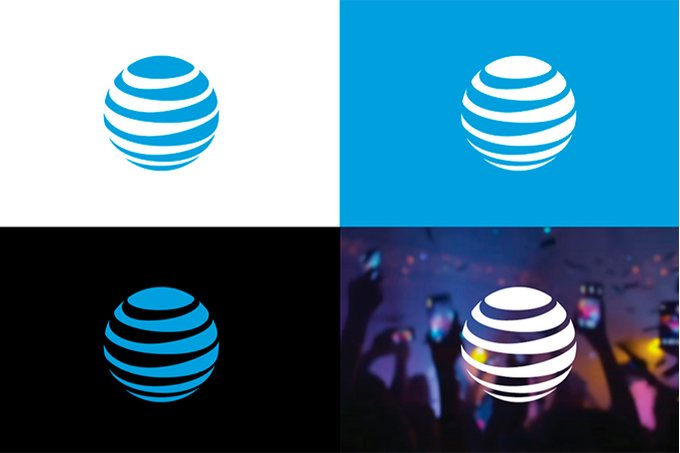 So, you’ve been thinking about biting the gun and becoming an AT&T customer?
Good thinking, but which plan to choose? Clearly, the abundance of options in AT&T’s roster don’t make the choice any easy, but we are here to help.
A couple of weeks ago, we walked you through all the different plans in Verizon’s lobby, but now it’s time to subject AT&T to the same treatment.

Ever since AT&T caved in and finally offered truly unlimited plans last year, its Unlimited Plus Enhanced plan has positioned itself as the most-loaded out plan. This plan is perfect for families due to the flexibility of the included line options and the loadout of features, compromise with speed, streaming quality, or the ability to use a mobile hotspot.
Meanwhile, AT&T Unlimited Choice Enhanced is mostly the same unlimited data/text/voice calls ordeal, but it comes with less features and is a bit more affordable. Both plans are perfect for family usage scenarios, and choosing one over the other would highly depend on your stance towards video streaming quality, mobile hotspot, and speed throttling.
Here’s a rundown of the pricing of the different lines, and after that we’d rundown other notable features of the plan. Note that the prices below have AutoPay and Paperless billing discounts applied to them.

* – Prices after discount with AutoPay and Paperless billing.

It’s obvious that the more, the merrier.

As you can see, once you start adding new lines to the AT&T Unlimited Plus Enhanced plan, prices become more and more affordable, making them more and more palatable for the regular family of up to four out there, and overall, a better deal.

With prices out of the way, let’s see what the two unlimited data plans offer as far as data allotments, features, and speeds are concerned.
Common strengths of both plans:
Our verdict: If you want the absolute best unlimited plan on AT&T, you should certainly go for Unlimited Plus Enhanced. It has the most bells and whistles and you shouldn’t worry about throttling that much. Well, at least until you don’t go over 22GB of LTE data per line per month as you’re likely to experience temporary throttling at busier times. Additionally, the 15GB mobile hotspot allotments is well worth it, especially if you use your device to cast Internet in your immediate vicinity. Conversely, if you’re perfectly fine with a bit more throttling in busier time windows and don’t use your device as a mobile hotspot, you will also be fine with AT&T Unlimited Choice Enhanced.

If you’re looking for something else than an unlimited data plan, AT&T’s prepaid ones are here to help. But which one to choose – the eponymous AT&T Prepaid plans or the Mobile Share Flex ones? Let’s highlight all the features and intricate differences and help you make up your mind.

The good ol’ Prepaid plans are a perfect match for people that value flexibility over anything else. With no annual plan, credit check, or even an activation fee in sight, it’s as close as you can get to freedom when dealing with large corporations. You can have AT&T Prepaid in a variety of flavors, ranging from $30 to $85 per month, depending on your loadout and discounts. Here’s a rundown of the prices and features:
No matter which plan you choose, we highly recommend enrolling into the AutoPay program, which will automatically charge your eligible credit or debit card every billing period. With AutoPay, you eliminate the possibility of having your service terminated after not paying on time. That’s a great thing to have on its own, but the discount on the prepaid plans is another boon to consumers’ wallets.
You can save even more if you bundle multiple prepaid plans together. For a second and a third additional lines, you get $10 off on your total monthly bill, while for a fourth and fifth additional line you get $20 off. This means that you can save up to $110 per month if you combine five Prepaid Unlimited Plus plans, or $1,320 per annum. You can check out the interactive AT&T configurator right here.
Our verdict: From the get-go, we wouldn’t recommend the $65/mo plan as it’s pretty hampered when compared to the others. Sure, it comes with unlimited data in tow, but we don’t like the lack of mobile tethering functionality as well as its inability to stream 1080p video. Albeit pricier, the top unlimited data plan is definitely better value on all fronts. When it comes to the ‘cheaplings’, it all comes to whether you can live with as low as a gigabyte of fast-speed data per month and whether you travel to Mexico and Canada often – if no, you should probably go for the $40/mo plan, but if you are okay with less data and no free-of-charge roaming allotment.
Post Views: 1,169