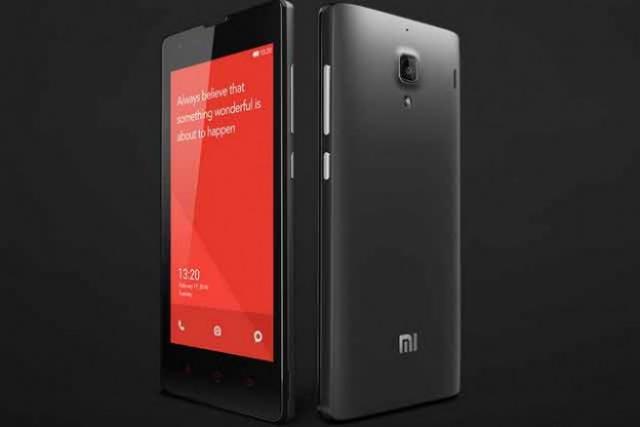 Xiaomi, the Chinese handset manufacturer, has been stopped in its tracks by the Delhi High Court which has passed a stay order on it, preventing it and its sole distributor in India, Flipkart, from selling the handsets in India on a petition filed by Ericsson for violating its intellectual property rights.

Before Xiaomi, the Indian handset manufacturer, Micromax was similarly stopped by the same Delhi Court but it wisely chose to pay royalty to Ericson as demanded even while dragging it to the Competition Commission of India (CCI) for charging excessive royalty.

The CCI in its order dated 12 November 2013 had ordered an enquiry against Ericsson, brushing aside the contention that the matters of infringement of intellectual property rights and royalty were already before the Delhi High Court. The CCI observed that what was before it was an entirely different matter — abuse of dominant position on which it had the sole jurisdiction.

Ericsson owns the Standard Essential Patent (SEP) granted by the European Telecommunications Standards Institute. SEP is a superior protection to one’s intellectual property rights because even competitors acknowledge the monopoly nature of the technology resting with its holder until such time he is upstaged by change in technology.

Ericsson’s dominance in communication technology is manifested by the 38 percent market share it commands the world over and 33,000 patents it holds, including 400 in India. In return for being vested with SEP, its holder has to grant licences on FRAND (fair reasonable and non-discriminatory) terms.

Micromax says Ericson is abusing its dominance in the field by exploiting its status and in addition is discriminating. It charges 1.25 percent royalty on the GSM handsets’ final price to the consumers whereas it ought to have charged only on the cost of chip embedded in the handset.

This is the argument raised by many a fair minded person in other contexts as well. To wit, how could McDonald charge royalty on the entire price of burger, including homegrown potatoes that is the part of its recipe whereas in all fairness it should be charging only on what it brings to the table — technology?

Likewise, why should the Indian company Maruti-Suzuki pay royalty to its Japanese parent Suzuki on the entire ex-factory prices of cars manufactured in India including on accessories and components domestically sourced or produced on which Suzuki plays no role whatsoever.

Furthermore, Micromax does not know whether the terms offered are non-discriminatory because all licensees’ sign a non-disclosure agreement pursuant to which they cannot share the terms of the licence agreement with anyone. The excessive royalty and discrimination cause harm to customers in the ultimate analysis in the form of higher prices.

To be sure, the CCI has not passed a final order against Ericsson but the drift of its order dated 12 November 2013 ordering an inquiry should worm the cockles of Micromax. If Micromax indeed succeeds in persuading the CCI about the violation of the FRAND norms as an adjunct of SEP, the CCI’s possible order in its favour would well operate in rem (applicable universally). In such a scenario, Xiaomi and Flipkart would also benefit. But Xiaomi will have to take a cue from Micromax — behave like a good boy. As is, Xiaomi seems to be blasé about paying royalty.

Google to kill News service in Spain due to new laws