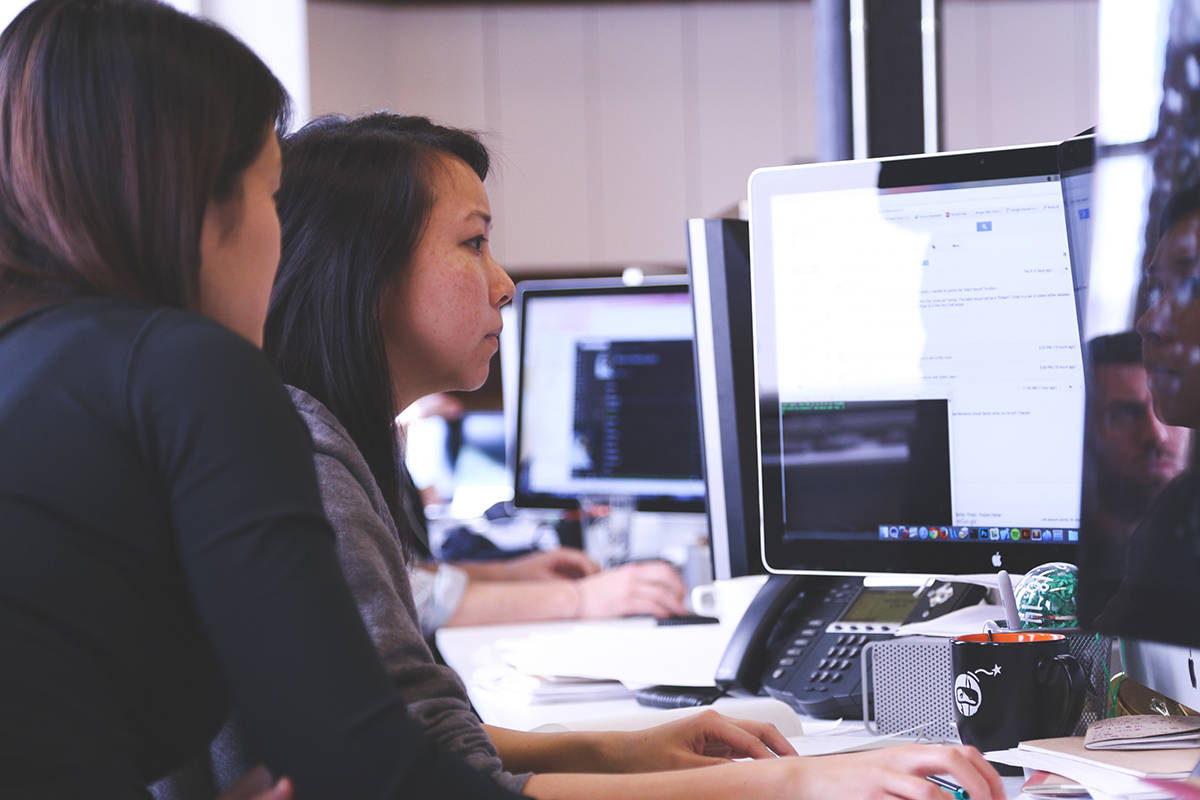 B.C.’s tech sector may be leading the way across Canada, but women still account for less than 20 per cent of its workforce – below the national average of 25 per cent.

Behind the statistic are advocates and women who pioneer the sector as they push for change. Some of them are set to speak at the upcoming BC Tech Summit in Vancouver.

“Diversity and inclusivity has become ever-so-more important and top of mind for everyone,” explained Tomica Divic, vice president of operations with Innovate BC, the Crown agency co-organizing the four-day summit.

“In the future, there is going to be a lot more jobs in the tech sector. We’re going to need to fill those jobs and it doesn’t make sense to leave out half of the workforce by not engaging women effectively.”

It found that “bro culture,” sexism, isolation in the workplace – particularly as a woman moves into bigger positions – and perceptions that women are less competent or less committed all play roles in women lacking confidence at work.

The report suggested these could also be reasons why women make up 54 per cent of post-secondary science and technology graduates, but more than half of those aren’t currently in that line of work.

Forum for Women Entrepreneurs CEO Paulina Cameron, who is one of the keynote speakers at the summit, told Black Press Media that government legislation is one possibility to improve recruitment and retention of women.

“I think policy can go a really far away in terms off setting quotas and mandating certain percentages happening,” Cameron said.

The companies that have succeeded in paying women equal wages and increasing the number of women in leadership positions, she said, are ones that “have stopped playing around with excuses and have put goals and metrics in place.”

Forum for Women Entrepreneurs offers support and education to women across the country looking to head their own business. Consultations includes how to access capital and building the right network, but also offers a sense of community.

“We have really seen a lot of magic when women are able to come together and support one another,” she said.

From robotics to clean tech to blockchain, Divic said it’s crucial women have a role.

“When we look at artificial intelligence, there has been a lot of conversations around ethics and biases that can be built into AI, and the impact this will have in various technologies,” she said.

Divic pointed to a panel discussion she attended at last year’s summit, which focused on programming for self-driving vehicles.

“Unless you’re looking at a female perspective of crossing the street, when we look at autonomous cars and drivers this could have a huge impact on the choices that these vehicles make.”

The BC Tech Summit happens March 11-13 at the Vancouver Convention Centre. A day of pre-summit programming will showcase the positive impact women continue to have in the tech sector.